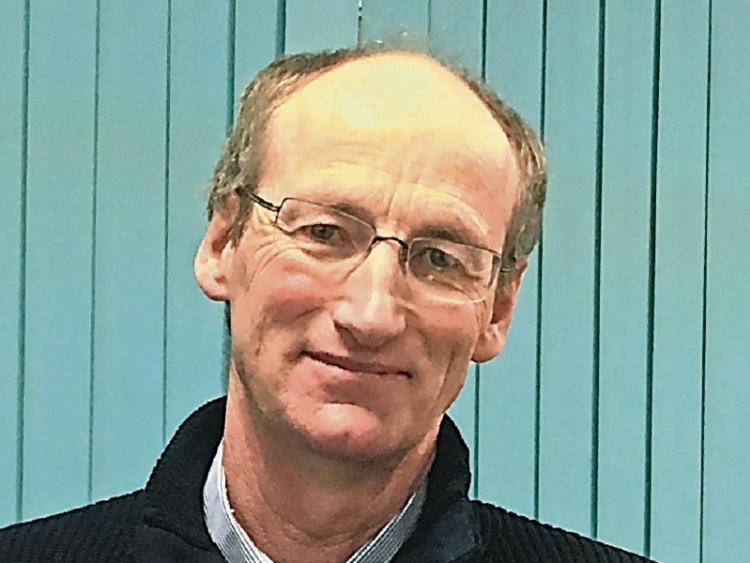 IFA National Dairy Chairman Tom Phelan has said the EU Agriculture Council decision to temporarily remove fixed price intervention buying-in for SMP this year, was stated by the Bulgarian Council President Rumen Porodzanov to be intended to “stabilise dairy markets in 2018 and to avoid disruptions.”

He said farmers would legitimately expect that the EU Presidency, Commission and Council would see to it that this would be the outcome of the changes, and that they would implement the proposals put forward by the French to dispose with minimum disturbances of the current SMP stock on hand, including through nutrition for the deprived within the EU.

Meanwhile, Mr Phelan has urged co-ops to resist the temptation to use last week’s EU decisions to talk down prices.

“Co-ops have been running farmer information meetings, and it is important they would convey to farmers their plans to maximise market opportunity.

“They must recognise that while EU supplies are rising and SMP stocks have been a depressing factor, global demand is strong and continuing to rise,” he said.

“Oil prices have been rising and are improving the purchasing power of many of our African and Middle Eastern customers.

“ China had ended 2017 with dairy imports 37% up in value on the previous year. South Korean demand, which had lifted 20% in 2017, is being boosted by the influx of visitors to the Olympic Games, and SE Asia generally continues to see import increases of 7%+”

“We have seen two significant increases in the GDT auction index this year so far, with the next auction expected to also see reduced volumes being offered,” he added.

“However, farmers will legitimately expect their co-ops to tell them how they will optimise market opportunities despite the challenges, to return the highest possible milk prices in 2018,” Phelan concluded.