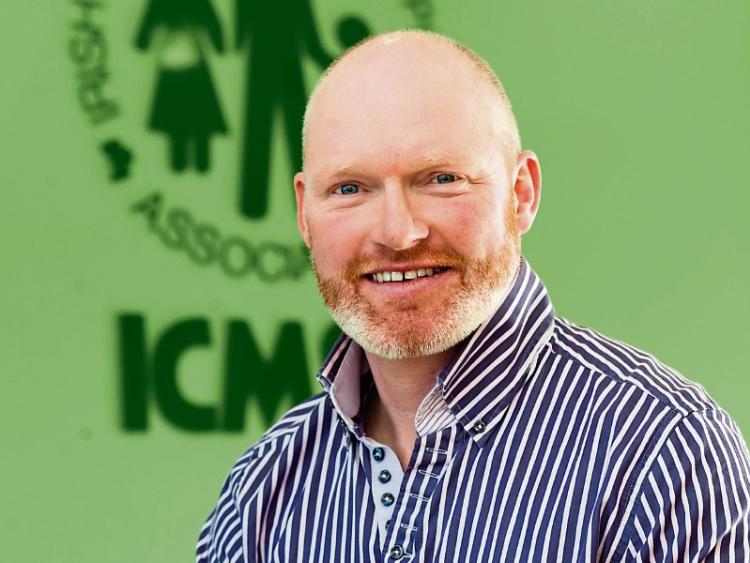 Commenting on the statement from the EU Commission on their multi-annual financial priorities post 2020, the Chair of Laois ICMSA described the options set out for the CAP budget as disappointing and completely unacceptable.

Donald Scully said the priorities as outlined would have to be strongly resisted by our Government and like-minded Member States.

Mr Scully said that what was particularly disappointing was that there was no sign that the Commission understood that CAP is a key EU policy not only for farmers, but for wider rural economies and how they interact with their national economies.

He said there’s no room for equivocation: Any proposal to cut the existing CAP budget would be a disaster for farmers, the rural communities that depend on farming, and the wider agri-food sector which is a key driver of the Irish economy.

Based on proposed reforms of CAP, it appears that the EU Commission wants farmers to do more in terms of regulatory requirements with a reduced budget.

This simply will not work and cannot be accepted under any circumstances by our Government, stated the Ballyhyland farmer.

The Laois ICMSA spokesperson aid it was imperative that our Taoiseach uses the opportunity presented by the informal Leaders’ meeting on 23rd February to very clearly sets out Ireland’s position that any reduction on the current CAP Budget will be unacceptable and that Ireland believes that remaining Member States must make good any deficit resulting from Brexit with this instilled as a guiding principle in the 2020 MFF negotiations.

“The Taoiseach has already stated that CAP is a key policy for Ireland’s interaction with the EU, he must now repeat that in a way that is unmistakeable,”said Mr Scully.

Meanwhile, The Chairperson of ICMSA Farm & Rural Affairs Committee has criticised the lack of clarity that still exists regarding the possible requirements for an NCT for so-called ‘fast’ tractors.

Denis Drennan was commenting following a meeting on the matter and he said that the renewed confusion was very regrettable especially given the fact that following intensive lobbying by ICMSA and others last Autumn, it appeared that common sense would prevail and tractors engaged in farming related activities would not be required to have an NCT.