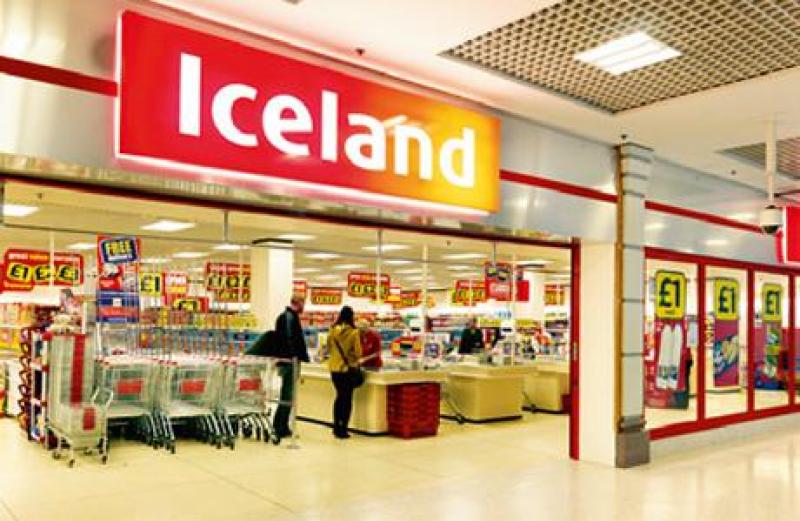 Iceland store is coming to Portlaoise

Details have emerged about the location of British frozen food supermarket Iceland's new store in Portlaoise.

The Leinster Express first broke the news of plans for Iceland's expansion to Portlaoise, last January.

The supermarket has now confirmed when and where it hopes to open.

"We are hoping to open in Portlaoise around the end of April beginning of May all going well," a spokesperson for Iceland confirmed in an online message to a Portlaoise customer.

"We are hoping to have a store around the Fairgreen area but there is no confirmation as of yet," the spokesperson added.

The UK based supermarket already has 19 stores around the republic of Ireland, with a further expansion planned this year.

Up to 30 jobs will be created.  Iceland confirmed its expansion to Portlaoise to the Leinster Express, following a recruitment advertisement posted online last January.

Iceland's arrival to Laois is being welcomed by local Slimming World enthusiasts, as the supermarket is the exclusive stockist of their frozen dinners.