Large UK sports and fashion retailer to open in Portlaoise 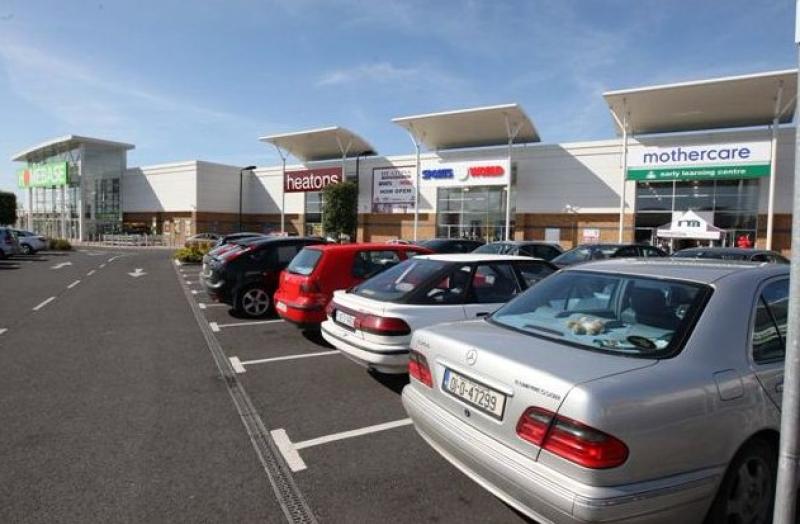 One of the largest UK sports retailers is revamping their Portlaoise store and investing in expanding their brand here by adding a new fashion outlet.

SportsDirect which specialises in sports clothes and equipment will open a 21,000 sq ft site at Unit 2-3 in Lismard Retail Park, Timahoe Road, Portlaoise.

A fashion store called USC will also open in the unit.

A spokesperson for SportsDirect.com said they are proud to open in Portlaosie.

“We offer something for everybody and we’re very proud to open a store in a great location like Laois.

“The store is part of our commitment to developing elevated sports and lifestyle retail space, catering for greater integration of key brands," they said.

The store will open its doors to the public in March.

SportsDirect alongside the USC fashion retailer also opened in Tullamore in recent months.

Established in 1982, SportsDirect.com now has over 400 stores nationwide and a thriving digital platform.

This comes as British frozen food supermarket chain Iceland's revealed it will open a new store in Portlaoise.

Watch: This vacant Portlaoise school has been totally smashed up by vandals.