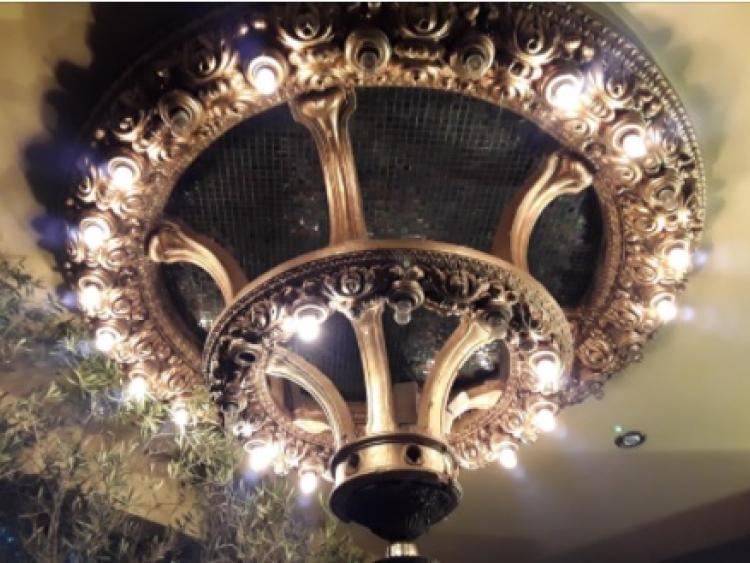 Items from Dublin's Shelbourne Hotel, Clery's Department Store and the Howl at the Moon night club are set to go under the hammer at a massive auction in Laois.

What's described as the 'most important' 3,000 piece interiors sale in Ireland this year, are on offer at an auction in the Heritage Hotel, Killenard on Monday/Tuesday, March 5 and 6.

Day one features a complete clearance from Howl at the Moon nightclub in Dublin; spectacular five-star furnishings to include a two meter by two meter French chandelier, life-size bronze statue, an ebonised grand piano and a unique collection of Irish whiskey.

Day two includes the sale of the entire contents of the renowned private members club Residence to include bars, mirrors, glassware and furniture. The Clerys collection that contains up to 300 items of factual, memorabilia and photographic interest.

The auction features many items from the Shelbourne Hotel following its recent refurbishment. Chandeliers from the ballroom of the former Berkeley Court Hotel in Ballsbridge also feature.

Public viewing begins on Thursday, March 1 and runs until Sunday, March 4 11 am until 6 pm at the The Heritage Hotel, Killenard.

The collection has been assembled by Niall Mullen and is hosted by Victor Mee Auctions.