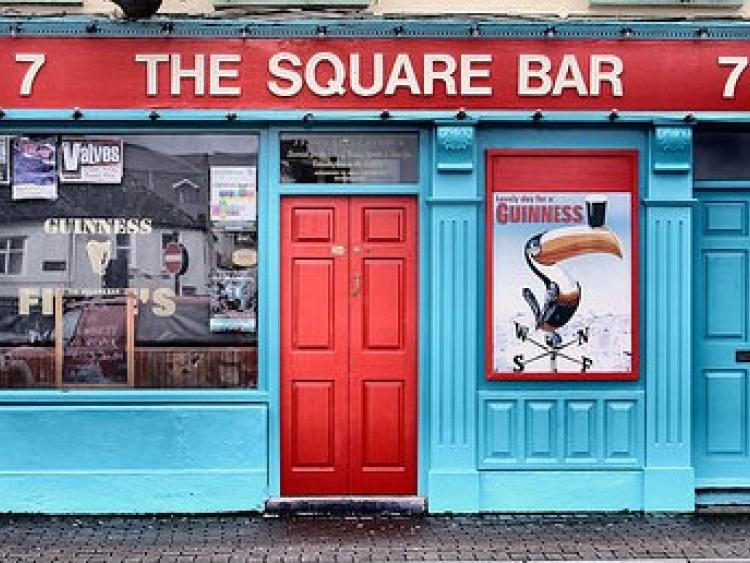 The landmark Square Bar in Portlaoise has a new owner and the good news is that it will stay in Laois hands and the new owner intends to keep things as the are.

Portlaoise native and Ballyroan Michael Scully confirmed to the Leinster Express that he is the owner of the pub which is one of the longest established and most popular pub stands in Laois.

Mr Scully said he has yet to decide on an opening date but he did not expect there would be a significant delay before he welcomes his first customers to the pub on Market Square.

Michael is a member of the Scully family which have been in the pub trade for nearly 70 years. The family opened the famous Skies O'er pub in Ballyroan in 1948.

The new owner said customers will not see a huge change. "I don't see the need to change anything," he said.

Mr Scully had hoped to open by St Patrick's day but a few minor issues have delayed matters.

The pub was put on the market last year by the Fitzpatrick family after four generations of trading on the premises.

The building features a cosy bar and snug to the front and large beer garden to the rear. The property also has residential space. It had a guide price of €400,000 when it went on the market last November.

In recent years it became renowned for its live music, under stewardship of Jimmy Fitzpatrick, who sadly passed away in June 2016.

In previous years the pub became a focal point for many clubs and local organisations.

Jimmy took over the reigns from his late father, Thomas. The premises was acquired by his grandfather, “Big” Jim Fitzpatrick, many decades previously.

Jimmy was ably assisted in running the pub by his wife and lifelong partner, Anne, and their four daughters, Aine, Maureen, Eilish and Roisin.