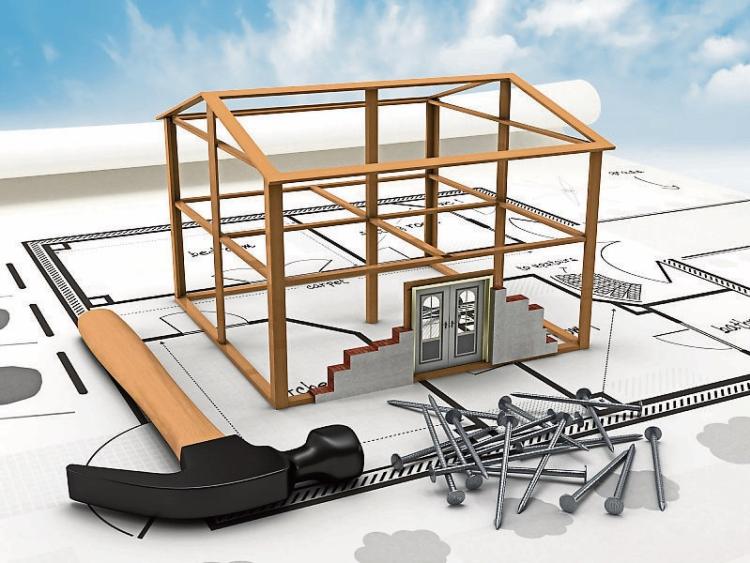 Planning permissions for houses and appartments jumped by more than a quarter last year but remains significantly below building boom rates, while Laois had the largest number of permissions granted for new homes in midlands.

New figures from the Central Statistics Office show that the total number of planning permissions granted for all developments by Laois County Council was 481 in 2017.

This was below Westmeath where 528 permissions were granted for various types of construction projects.

However, planning permission was given to build 164 new dwellings in Laois last year putting the county ahead of Longford, Westmeath and Offaly which make up the midland region.

Laois was also ahead of neighbouring Carlow and North Tipperary for new homes but behind Kilkenny (208) and Kildare (236) but not substantially.

However, the midlands lags behind all other regions of the country for development. Just 1,654 building projects got the green light in the four counties in 2017.

One-off houses accounted for a quarter of all new dwelling units granted planning permission in 2017.

Total floor area planned was just over 6 million square metres in 2017. Of this, 53% was for new dwellings.

Planning permissions for new buildings for agriculture decreased to 1,297 this year from 1,741 permissions in 2016, a decrease of 26%.