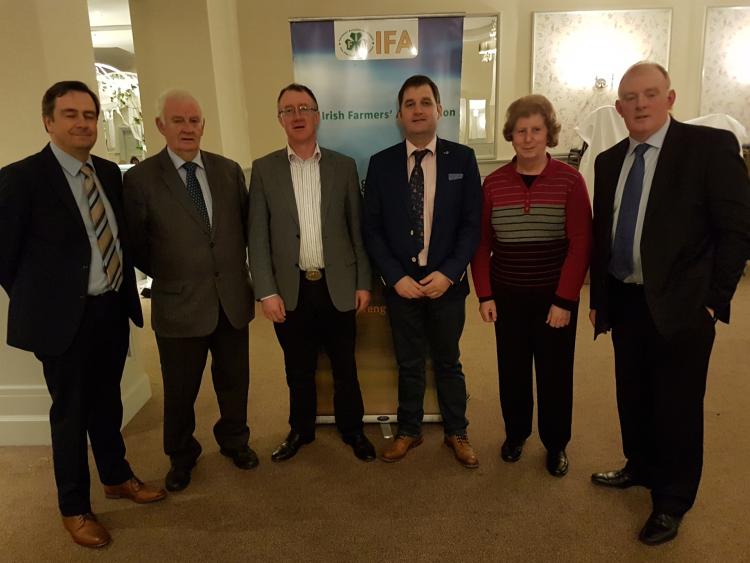 Consumers are prepared to pay for organic meat that is free-range, produced under high animal welfare standards with no hormones or antibiotics used, a recent study from Teagasc has found.

The farming think-tank study says there appetite for these farm-level production practices is evident among a growing segment of Irish meat eaters.

It says that in the past, perceptions of meat quality have largely been influenced by factors such as the appearance of meat or the country of origin of the meat product. Now, however, other factors are becoming increasingly important in also determining consumers’ judgements.

Teagasc says its study as published in the Irish Journal of Agricultural and Food Research has highlighted how consumer perceptions are becoming increasingly sensitive to how animals are produced. How animals are reared (e.g. organic and free-range farming) and how animals are farmed (e.g. animal welfare, hormone and antibiotic usage) are important in determining consumers’ perceptions of the quality of the meat produced.

As part of a wider international study into meat consumer trends, 251 consumers across the Republic of Ireland were surveyed about habits, behaviours, beliefs and perceptions, purchasing and consuming meat.

Dr Áine Regan of Teagasc’s Department of Agri-food Business and Spatial Analysis was the lead author.

“Far from being a niche group in the sample, the study identified that around a third of the study sample could be grouped into a segment of consumers who placed a high priority on the link between these four production practices and meat quality,” she said.

The study also found that not only do a significant number of consumers perceive better quality meat when assured of humane animal treatment, a sizeable number also reveal an intention to pay more for meat produced with good animal welfare standards.

This indicates that consumers are not just supportive of animal welfare from a ‘concerned citizen’ perspective; rather, they consider these dimensions as attractive product attributes that influence their assessments of meat quality and are likely to influence their purchasing decisions.

Teagasc say there is much discussion of a growing disconnect between consumers and how and where their food is produced. It says the current study indicates an appetite amongst consumers for more knowledge.

on specific farm-level production practices. Quality Assurance (QA) schemes have a significant role to play in effectively and assuredly communicating to consumers about different attributes related to meat quality. More traditional attributes such as health, safety and sensory perception credentials are increasingly contending with social, ethical and moral attributes.

Dr Áine Regan explains: “As this study shows, the consumer’s definition of ‘quality’ is constantly being re-evaluated and redefined. This has important implications for Quality Assurance schemes and highlights the need for continuous development of these schemes to align with consumers’ needs and values. Furthermore, as new attributes become increasingly prioritised by the consumer, it may become apparent that new forms of engagement and communication will be needed. For example, for issues related to animal welfare, public engagement mechanisms that engage and empower the consumer and that reconnect consumers directly with primary producers are likely to be important”.