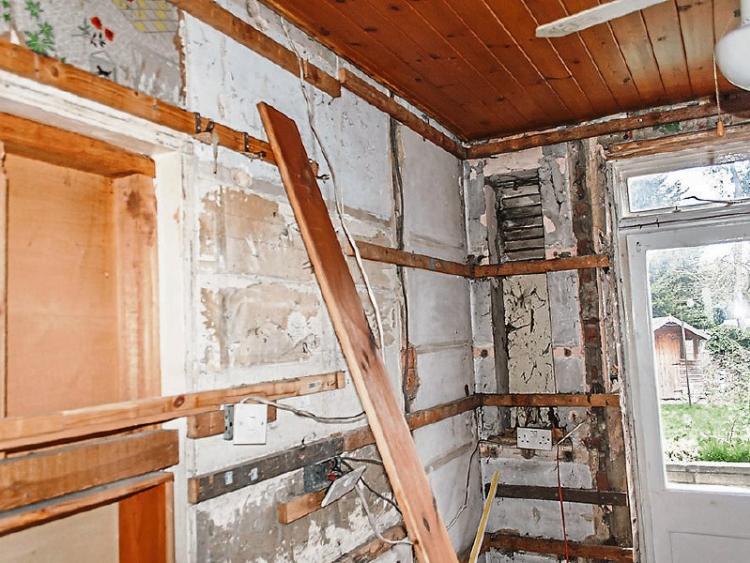 In the midst of a housing crisis it is 'incredulous' that the State is moving slowly to address housing issues, IPAV the Institute of Professional Auctioneers & Valuers have claimed.

The organisation, which represents 1,1000 auctioneers and valuers, says a grant to help first-time buyers refurbish vacant properties in rural towns and villages, announced in January 2017, has not seen the light of day more than a year after it was announced by Government.

Pat Davitt, IPAV Chief Executive, says at the time the Government launched its ‘Action Plan for Rural Development’ with the promise of a pilot scheme before the initiative would be rolled out nationally.

“We publicly welcomed this, it was something we, for some years, had urged the Government to introduce in the belief that it would breathe new life into rural Ireland, by converting non-viable commercial buildings into residential use.

“Now we discover that a steering group tasked with progressing the initiative has not even met yet,” he said.

Mr Davitt said the plan was launched to great fanfare but there is a serious implementation deficit.

“We would call on the Government to ensure the scheme is set up urgently, without any further procrastination,” he said.

He claimed that as house prices continue to rise the scheme may be going beyond the reach of some who would otherwise have benefitted had it been set up as promised.

“The reconfiguration of the Department of Rural and Community Development was expected to put a greater focus on rural Ireland but the lack of progress on this scheme calls that into question, sadly,” he said.

Mr Davitt said in 2016 IPAV members had identified 300 properties throughout the country that would be suitable for such a scheme.

“This scheme would incur no expensive outlay for the Government and should be a win win socially, economically and politically,” he said.

IPAV pointed to the key elements of the Government’s Action Plan for Rural Development that remain unimplemented:

Point 6: “Review planning legislation to allow the change of use of vacant commercial properties in cities, towns and villages, including vacant or under-utilised areas over ground floor premises, into residential units without having to go through the planning process. Timeline: 2017”

The IPAV is the only representative body in Ireland which solely caters for the professional and educational requirements of auctioneers and valuers practicing throughout Ireland.

Established in 1971, it has over 1,100 members nationwide. For further information log onto www.ipav.ie