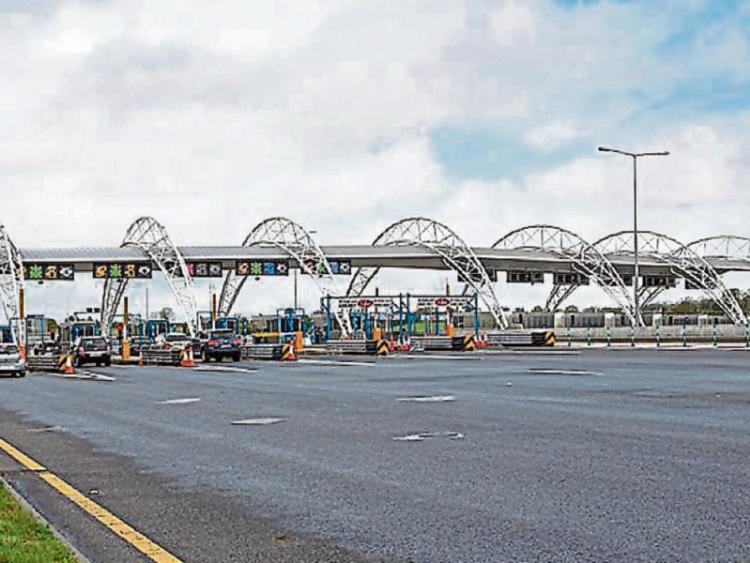 The IFA President Joe Healy said that the proposals could result in some property owners receiving less for their land than other citizens.

“The Government has ambitious infrastructure plans over the coming decades, as set out in the recently announced Ireland 2040 plan.

“These must not be achieved at the expense of property owners, who in many instances are unwilling sellers in the first instance,” he said.