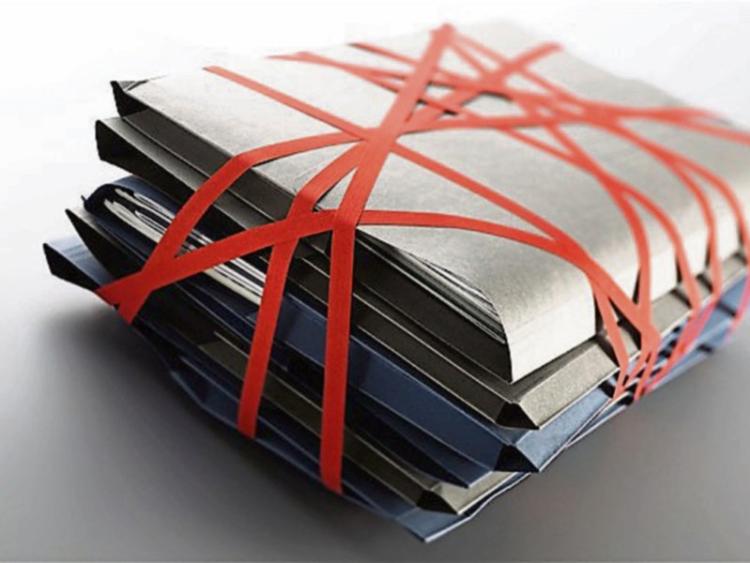 While the economy is improving, the ease at which Irish businesses can get the necessary funding to grow is worse than it was two years ago and represents the dominant barrier for new businesses.

This was the primary contention evidenced by the latest Big Red Cloud Business Sentiment Survey.

The leading supplier of online accounting software to the Irish SME market asked 250+ business owners/managers throughout Ireland their opinion on what they believe are the primary challenges faced by entrepreneurs, as well the main hurdles faced by already established SMEs.

The software providers then compared the findings with the same Big Red Cloud survey conducted 24 months ago.

Speaking of the findings Marc O’ Dwyer, CEO of Big Red Cloud said, “Sourcing the funds to propel your business forward is always a challenge, but it’s notable that in the last 2 years, more business owners have begun to identify this as an even greater problem.

“One might have assumed that credit issues would not be as pronounced, with the economy improving as it has been, but in 2016 23% of businesses said this was the major struggle for established SMEs and this actually rose in 2018 to 29%.

The most recent CSO statistics reported that there were 2,885 SMEs in Laois.

If, as per our survey, 29% are struggling to get credit then this would equate to 836 businesses.

Given that Laois’s SMEs employ 6,375 people, any dangers to their viability for sustainability and/ or growth are of course concerning.”

Big Red Cloud report one of the key points to emerge from this survey is that “red tape” issues are a primary concern for SMEs in Ireland.

According to Mr O’ Dwyer, “Regulation & compliance shouldn’t be as big a challenge as access to credit, but it is.

“The fact that 58% of respondents believe that lack of Government support, taxation policy and the meeting of regulation and compliance standards are stymying development in the sector is very telling – if we look at this in the context of Laois that could be 1,763 affected businesses.

“While ‘staffing’ places last on the list – it should not be ignored that 13% of the businesses we surveyed say it is the number one challenge for established SMEs.”

Mr O’ Dwyer went on to say, “The contribution SMEs around the country make to our economy is enormous.

“So, we, and more specifically our Government, need to ensure that the supports and structures that will allow these businesses to not only survive, but thrive, are in place.

“An average 61 new companies were formed every day in Ireland last year, making it the best year ever for new business formation.

“We need to nurture our emerging business sector.

“There are thousands of people out there who put their necks on the line every year in the hope of starting a commercial enterprise, that will not only provide them with income, but will also employ people in their region, and support other indigenous businesses.

“If supporting our established SMEs is a natural step in good fiscal planning, then encouraging our start-ups is the next piece of the puzzle.”