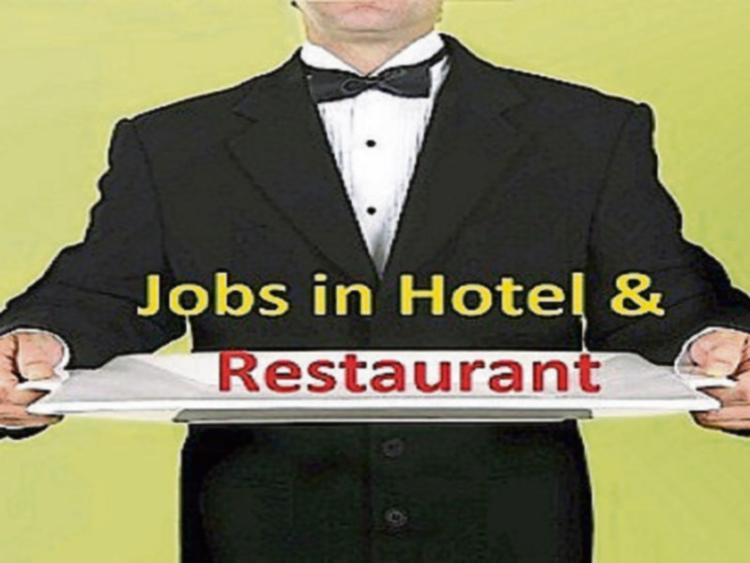 vacancies in the hotel sector have increased by nearly 200 percent (196.5 percent) in the five-year period 2013-2017, according to new figures released by recruitment website, Jobs.ie.

These figures were published just days after Minister for Business, Enterprise and Innovation Heather Humphries TD announced changes to Employment Permit Regulations which will make it easier for businesses in the hospitality sector to source workers from outside the EEA.

The hospitality sector is worth €7.2 billion to the Irish economy and supports an estimated 235,000 jobs.

“Every role has experienced growth in the last five years, particularly since 2016.

What accounts for this meteoric rise? According to Christopher Paye, General Manager of Jobs.ie, a diversified tourism sector and Ireland’s continued strong economic health have helped to fuel growth.

“Despite the challenges of the last two years, Ireland’s hotel sector has demonstrated remarkable resilience. 2016, the year of the Brexit vote, was a significant turning point, insofar as we saw hotel jobs vacancies actually increase rather than diminish.

“It seems counterintuitive. The Irish tourism sector has for decades been disproportionately reliant on the UK for revenue.

“Thankfully, in the last number of years, we’ve begun to diversify our target markets to attract more European, American and Asian tourists.

Aided by initiatives like the Wild Atlantic Way and Ireland’s Ancient East, as well as new air links to North America and Asia, more visitors from around the world are staying longer and spending more in towns, cities and resorts across the country.”

“Ireland’s buoyant tourism market has created plenty of new opportunities for professionals interested in a job or a career working in a hotel, be that in food and drink, or general front-of-house hospitality and management.

“However, there is a mounting risk that demand for workers will outstrip supply, and this is already proving the case for chefs.

“With skills shortages left unaddressed, the growth of Ireland’s tourism industry will be short-lived.

“Hotels will need to think outside the box to attract talented workers from overseas and encourage more Irish professionals to consider a career in hospitality.

“We welcome the recent changes to the Employment Permit Regulations.

“These changes were brought about after a public consultation and review of the Highly Skilled Eligible Occupations List earlier in the year.

“Given the ever-changing nature of the hospitality sector, we would ask the Minister to consider a more regularised public consultation with the hospitality industry to ensure to that we are pre-empting and tackling the