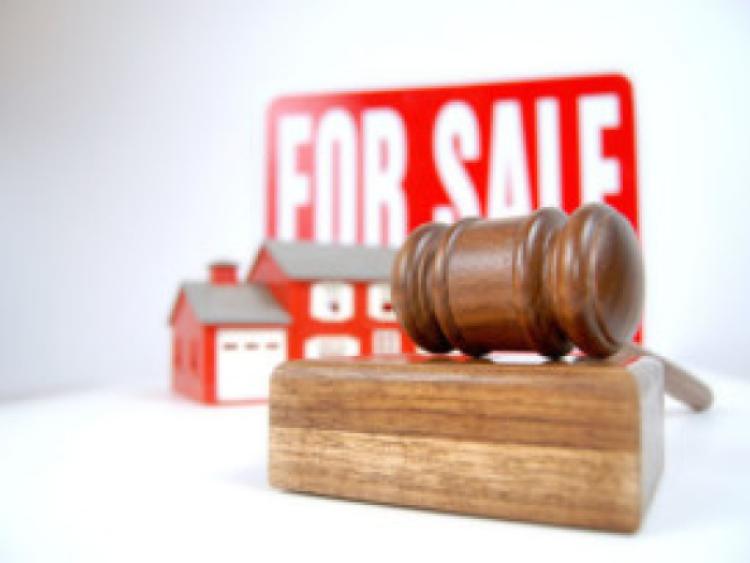 The annual greatest house price growth in Ireland has been recorded in Laois and other midland counties according to the latest official figures.

CSO figures for all of 2017 also show that Laois recorded that highest average house price of the four midland counties of Laois, Offaly, Longford and Westmeath.

During 2017 €115.7 million worth of residential property was bought and sold in Laois. A total of 843 homes were sold according to CSO figures.