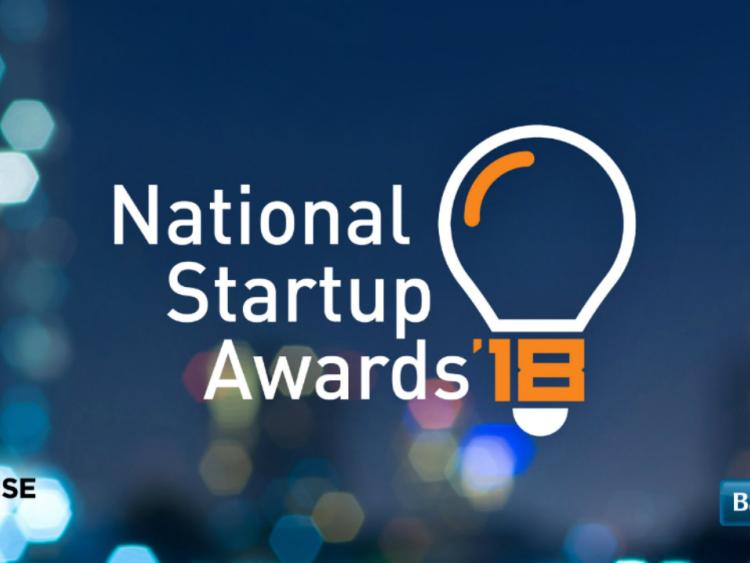 The regional shortlist for the National Startup Awards, powered by Bank of Ireland and Enterprise Ireland has  been announced, with 109 companies shortlisted across 14 categories.

The competition recognises and rewards Irish startups for their success in business. A €15,000 prize fund is up for grabs at this year’s awards, with the overall winner set to walk away with a prize of €10,000 and the best early stage startup set to receive €5,000 to further grow and develop their businesses.

The competition, now in its seventh year, has become a pivotal date in the Irish startup calendar. The best and brightest startup companies are recognised at a national level for their dedication, resilience and perseverance and for contributing so much to the nation’s economy.

Joe Healy, divisional manager, HPSU at Enterprise Ireland said: “Enterprise Ireland has partnered with the National Startup Awards to give businesses with global ambition the opportunity to be catapulted onto a national stage at a crucial time in their progression and development. We offer a comprehensive range of supports, including funding, mentoring and hands-on support to accelerate the growth of these start-ups in international markets. I would like to wish all the start-ups that have been shortlisted the very best of luck.”

Bank of Ireland’s David Tighe, Head of Open Enterprise and Innovation commented: “We are delighted to be involved in powering the National Startup Awards in conjunction with Enterprise Ireland. Bank of Ireland is strongly committed to developing a supportive environment in which entrepreneurs can survive, thrive and prosper.  We have been very pleased with the standard of entries this year and I know the judging panel have a very difficult job in choosing the final shortlisted companies for the awards on May 17th.”

Stephen Dillon, Founder, Startups.ie added; "A big congratulations to all the companies that have made it to this stage of the competition. Starting a new business takes a huge amount of courage and hard work. The first few years can be really challenging and the National Startup Awards are here to support entrepreneurs who are investing so much of themselves to build businesses that will ultimately create employment and benefit the broader economy.”