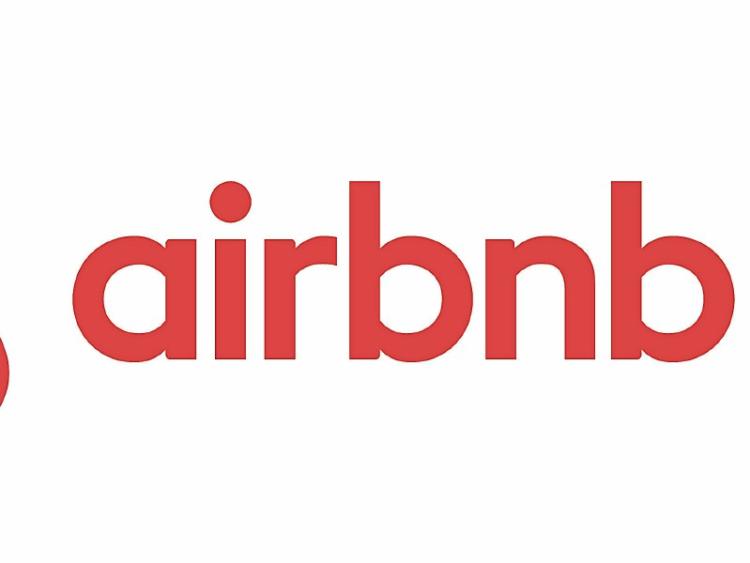 An update from Revenue on the tax treatment of expenses of Airbnb hosts issued last week, has sparked some confusion, with leading tax refund specialists Taxback.com reporting a surge in enquiries in the last week from hosts querying what exactly this development means for them.

Taxback.com, who are the official partners of Airbnb, say that the changes, while not huge, are still significant and it’s important that those who rent out their property in full or in part, are aware of the impact they will have on them.

“The ebrief issued by Revenue on April 17th has definitely prompted people to come forward and check its impact on them personally - as evidenced by the spike in calls we have received since the ebrief was issued. Revenue have aimed to clarify which expenses, relating to the provision of short-term accommodation, are allowable (and under what circumstances) as tax deductions”.

Taxback have laid out the main points of the Revenue update, which they have been relaying to hosts who have contacted them over the last 7 days:

If the property is expected to be available for rent on a frequent and regular basis, rather than a once-off or occasional basis, any income arising from the provision of the accommodation will be taxed under ‘Schedule D Case I’.

Capital allowances (annual wear & tear allowance for plant and machinery used for the purposes of a trade)
Pre-trading expenses (expenditure incurred up to 3 years prior to the date of commencement of a trade is deductible where the expenditure would be deductible if it had been incurred after the trade commenced. Therefore, for example, the cost of repainting a bedroom or purchasing bed linen in advance of the guest accommodation first being made available for use, would be deductible for tax purposes)
Expenses wholly and exclusively expended carrying on a trade

If the property is occupied for rent on an occasional basis (not frequently), income will be taxed under ‘Schedule D Case IV’.

No Capital Allowances
No Pre-trading expenses
Expenses wholly and exclusively expended carrying on a trade, however, annual costs with a property, such as insurance, TV licence, general maintenance will not be permitted

Mr. Flanagan is advising hosts to consider carefully which bracket they fall into as this will have a direct impact on the amount they owe the Revenue at the end of the year,

“There is distinct differentiation between frequent and occasional hosts and what they are allowed to write off in expenses. It is the host themselves who is responsible for determining which category they fall into.”

However, the tax experts say there is also some overlap in how the Revenue looks at general expenses, regardless of whether you’re a frequent or occasional host.

Expenditure incurred directly in the provision of the guest accommodation – such as commission paid to online accommodation booking sites, cleaning fees, the cost of breakfast provided to the guests, as well as a reasonable apportionment of electricity, gas, heating etc. utilised by guests – should be allowable.

However, annual costs associated with a property, such as insurance costs, TV licence, general maintenance costs etc., are not costs directly borne in relation to the accommodation service provided – they are costs to be borne irrespective of whether a service is provided and, accordingly, a deduction would not be permitted for these costs.

Mr. Flanagan concluded: “Every time there are any developments in relation to tax & Airbnb, we see more and more hosts contacting us to clarify their obligations – this is encouraging as it means that people are keen to be compliant and to ensure they meet their tax responsibilities.

“I do think that hosts are becoming much more aware and sure of their tax duties than they were a few years ago.”

Taxback.com have outlined 3 steps that Airbnb hosts should take to kick-start getting their tax affairs in order

Consider all your sources of income in addition to that generated through Airbnb.
Consider what deductions may be available.
Consider whether you can claim any other reliefs or credits, such as for medical expenses.
Note to the editor