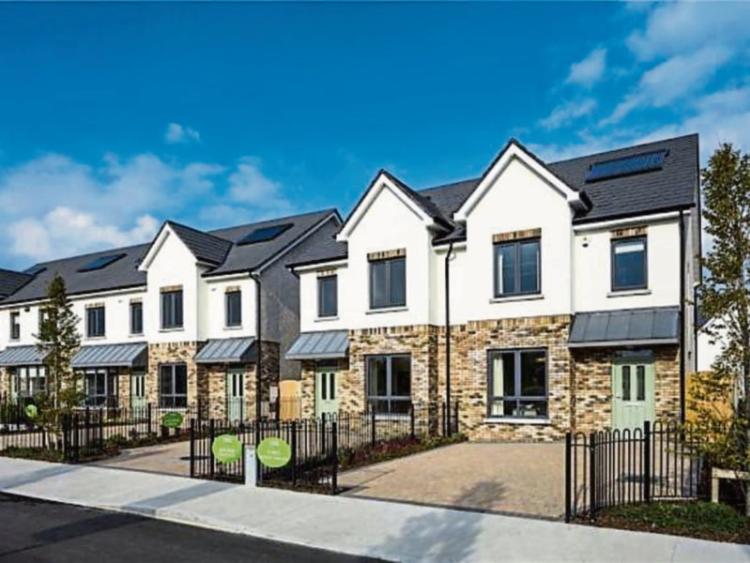 A nationwide poll conducted by Property Partners has shown that up to a third of private treaty house sales fail to complete as a result of issues with contracts.

The nationwide estate agency group is calling for an overhaul to the way houses are bought and sold in Ireland to bring greater efficiency and transparency for both vendors and purchasers.

The poll, conducted to coincide with a new brand launch, also found that it can take up to 200 days to complete the entire sales process.

“The existing private treaty process places far too much stress on both parties and even more so if the deal falls through, which invariably can happen very late on,” said Property Partners Chairman, Ronán Long speaking at the company’s brand launch.

“We are calling for sales contracts to be made available from the outset before any bidding takes place.”

“This is how most online auction sales are now being conducted, resulting in less time wasting and faster completion times.

“Not only would it remove a great deal of stress and uncertainty for both parties but the time spent on the entire process could reduce by up to 50 per cent.

“Introducing such a radical change will be met with resistance no doubt. However, with consumer expectations changing, we believe the market will demand this and it will become de facto in the near future.”

“Under the current system for private treaty house sales - which account for in excess of 90 per cent of all residential home transactions – a buyer’s solicitor only gets sight of the contract after a sale is agreed.

“Impediments to a successful sale often only arise a considerable amount of time into the process.”

Property Partners believes if contracts were available to interested parties to review online from the outset, it would enable issues to be identified before negotiations even begin.

“The online auction model of providing contracts for review via secure web access only became commonplace in recent years, but it is now how most online auction sales are conducted.”

The Property Partners rebrand is being rolled out across its 25 agents nationwide.

As well as a new website, the rebrand encompasses a new brand identity and colours to be incorporated into the company’s shop fronts, signage and other marketing materials.

With the company in growth mode, including the most recent addition Property Partners Payne in Lucan, Dublin, the rebrand is designed to refresh the company’s image and remind customers that it is successfully operating and growing in Ireland and continuing to look after both buyers and sellers nationwide.

“We felt it was time to inject new life into the brand to reflect where we are today and where we are heading.

“While our reputation for professionalism, exceptional service and local market knowledge remains, both the market and customers expectations have changed significantly,” added Long.