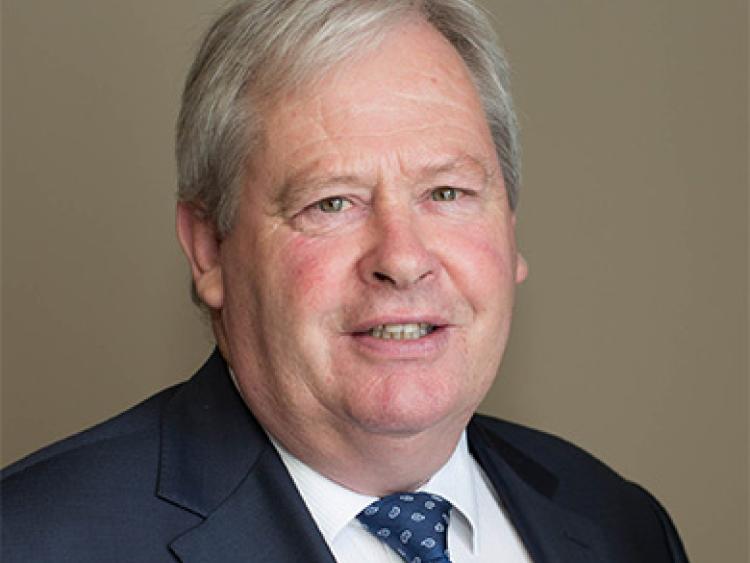 Martin Keane from Errill, outside  Portlaoise, Co Laois, the new chairman of Kilkenny based Glanbia Plc

A Laois man is set to lead the global food and nutrition giant Glanbia.

The scale of Mr Keane's achievement can not be understated. The Kilkenny-based company employs over 6,600 people across 32 countries and its products are sold or distributed in over 130 countries. Glanbia's revenue reached €2.4 billion in 2017

“I am very pleased to be appointed to serve as Group Chairman of Glanbia. I will continue to build on the work of all those who have had the vision to make Glanbia the global nutrition group it is today and to help steer the business through its next phase of growth and development.

"I look forward to working with the Board, the executive team and employees to ensure that the organisation continues to deliver on our strategic ambitions for all our shareholders and stakeholders. On behalf of the entire Glanbia organisation, I would also like to thank my predecessor Henry Corbally for his leadership and commitment as Chairman for the last three years,” he said.

Apart from his work for Glanban. Mr Keane has done Trojan work on the Donaghmore Famine Work House and Agricultural Museum and farms at Errill in south Laois.

From Clara, Co Kilkenny, Pat Murphy has been appointed Vice Chairman in place of Martin Keane.

Patsy Ahern and Tom Grant continue as Directors of Glanbia Co-operative Society and Glanbia Ireland while Ger O’Brien has been appointed as a Director of both organisations.