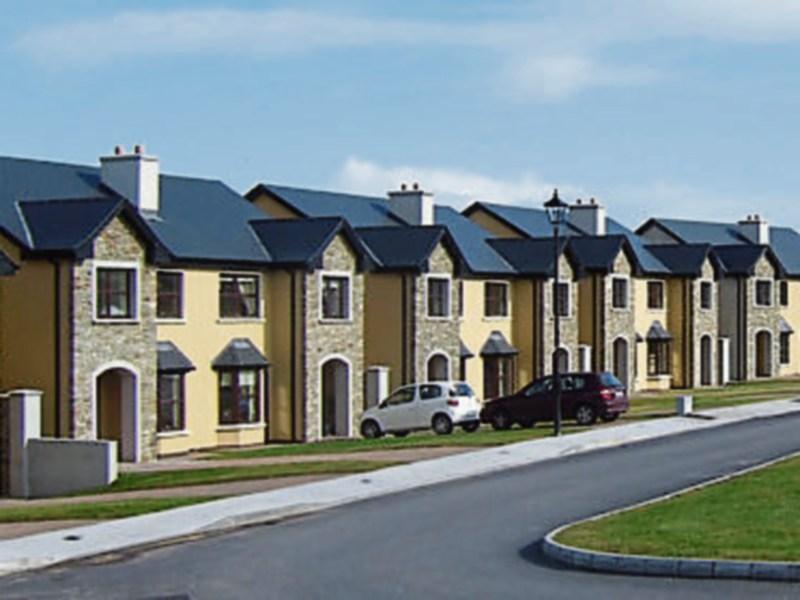 Property prices in Laois have risen by €25,000 in the last year, according to the latest MyHome.ie Property Report in association with Davy.

The latest price increase has left the asking price for a home in the county at its highest level since they stood at €190,000 at the end of 2011.

There was a large increase in the asking price of a 3-bed semi-detached house in the county.

This has left prices for this house type at their highest level in exactly seven years.

Annually the asking price of 3-beds in Laois are also up 23.9% - the largest percentage increase year-on-year for this house type nationally - having risen from €130,000 12 months ago.

The asking price for a 4-bed semi-detached house in Laois remained unchanged in the quarter at €195,000 but this was still up 31% year-on-year leaving prices at their highest level for this house type since the end of 2010.

The number of properties for sale in Laois on MyHome.ie has increased substantially by 47% since this time last year.

The average time to go sale agreed on a property in the county now stands at just over two and a half months.

The report found that while house prices are continuing to rise the rate of inflation is slowing, due in the main to tighter bank lending.

In Dublin, asking price inflation has slowed to 6.8%, down from 11% at the turn of the year.

According to the report the prices of newly listed properties nationally rose by 3% in Q2 while prices in Dublin rose by 2.2%.

Newly listed properties are seen as the most reliable indicator of future price movements.

The median asking price for new sales nationally is €270K while in Dublin it’s €384K.

The author of the report, Conall MacCoille, Chief Economist at Davy, said that the slowdown in house price inflation should be welcomed as double-digit price growth could not be sustained over the long term.

This time round, the Central Bank’s 3.5 X loan-to-income (LTI) threshold is preventing households from chasing prices higher by taking on excessive mortgage debts” he said.

Angela Keegan, Managing Director of MyHome.ie said the improvement in stock levels, particularly in Dublin was most welcome.

“In Dublin where the housing shortage is most acute, stock has risen by 25% to 5,000 homes which is very positive.