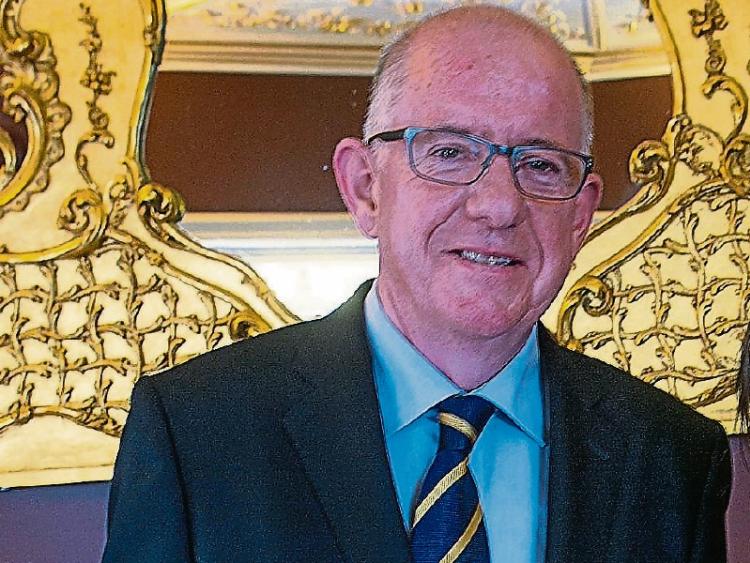 Over €4 million has been allocated to a new Fodder Import Support measure, Minister for Justice, Charlie Flanagan has said.

This measure is being introduced to reduce the cost to farmers of imported forage (hay, silage, haylage, alfalfa etc.) from outside the island of Ireland.

The measure will operate through the Co-operatives/registered importers and will cover forage imported from 12th August 2018 to 31st December 2018 and will be subject to EU State Aid (de-minimis) rules.

Minister Flanagan stated, “In light of the recent severe drought conditions and their impact on an already difficult fodder situation, my Fine Gael colleague, Minister for Agriculture Michael Creed, has introduced a support measure contributing to the cost of importing fodder from abroad.

“This additional commitment to securing adequate fodder supplies builds on a range of supports already put in place.

“As was the case in the earlier Fodder Import measure of last spring, participation will be straightforward for the farmer who contacts a participating Co-op/registered importer and purchases fodder.

“The Department of Agriculture will subsequently reimburse the Co-op/ importer with a contribution towards the cost of transport.

“This measure will provide a valuable extra source of fodder, complementing the range of initiatives the Minister has already introduced this summer focused on maximising the production of fodder from our own land resources.

“We will continue to monitor the fodder situation closely and work with all stakeholders until we have successfully addressed the issues around fodder availability.”

Application forms and terms and conditions are made available through the Co-ops/registered importers shortly and will also be available on the Department’s website at https://www.agriculture.gov.ie/farmerschemespayments/fodder

Acknowledging the scheme, IFA President Joe Healy called on Minister Creed to introduce immediately the low-cost loans which were promised in last October’s Budget, adding that these loans must be available for working capital.

Joe Healy also said it was important that changes under GLAS are confirmed and clarified as a matter of urgency. The flexibility to allow conservation of fodder on fallow ground is welcome, but urgent movement on the Low-Input Grassland measure is critical. This will allow farmers to conserve extra fodder, he said.