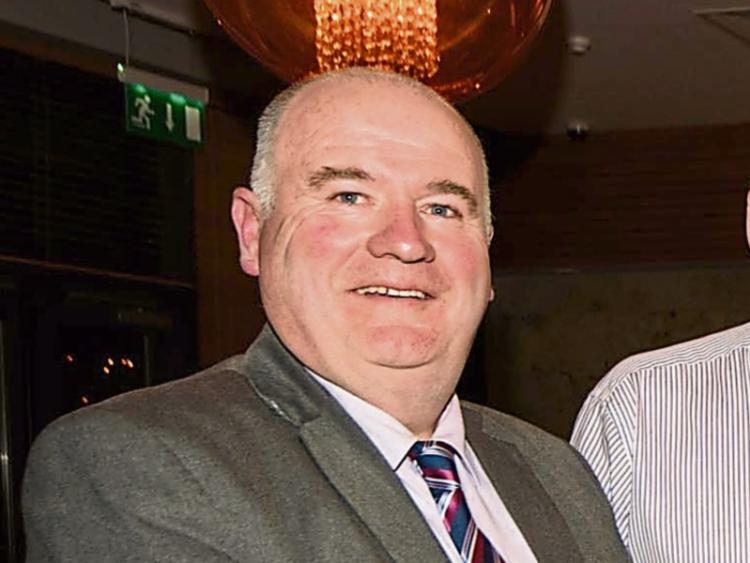 ICSA rural development chairman Seamus Sherlock has reiterated the association’s position that it will support all landowners affected by the proposed Shannon to Dublin water pipeline.

Mr Sherlock was a speaking at a public meeting on the issue held in Nenagh last Wednesday night.

Speaking following the meeting Mr Sherlock said, “As was evidenced tonight, there is a lot of disquiet among farmers in this region about the proposed water pipe.

“It is quite clear the whole logic of the project needs to be critically evaluated by the political process before any public money is committed.

“We will never have clarity around future water requirements until the myriad of problems in Dublin are fixed.

“Irish Water currently loses 49% of its own product through leaks.

“It makes absolutely no sense to pipe water half way across the country for it to leak back into the groundwater through faulty pipes and for it all to cost the princely sum of several billion euros.

“Farmers are sick with worry about the potential impact of a pipeline being forced through their farms with the potential for extreme short term disruption and long term devaluing of the land.

“While we are not against progress we are against waste and the case for this pipeline seems very dubious given all the evidence that they need to fix leakage levels in Dublin, which are scandalously high by international standards.

“This has to be a priority before any money is wasted in pumping more water to a chronically leaky system.

“I would also like to make quite clear that this is not just an issue affecting farmers, the whole community is affected and are abjectly opposed to wasting vast sums of money on this. ”

Meanwhile, ICSA president Patrick Kent has welcomed the announcement by Minister Creed that €4.25m allocaiton for the introduction of a Fodder Import Support Measure.

“ICSA has been calling for this and other measures to be put in place at the earliest possible point as part of the combined effort required to offset major fodder difficulties down the track, he stated.

However Mr Kent said, “While we are in favour of importing fodder, we must ensure that it is of high quality and at a fair price.

“Vigilance on quality and price towards imported feed must also extend to cereals.

“Profit margins on suckler and sheep farms are practically non-existent at this point so if these enterprises are to have any hope of surviving it is imperative that access to quality feed at a reasonable price is secured.

“On home ground, we need to take a sensible approach and allow Low-Input Grassland to be baled, sooner rather than later.”

Concluding Mr Kent impressed upon millers to deliver the best possible value to farmers at this difficult time and reiterated that profiteering by meat plants must not be tolerated, “It is incumbent on all players to protect the industry as a whole. We will not stand for primary producers being taken advantage of at this vulnerable time,” he said.