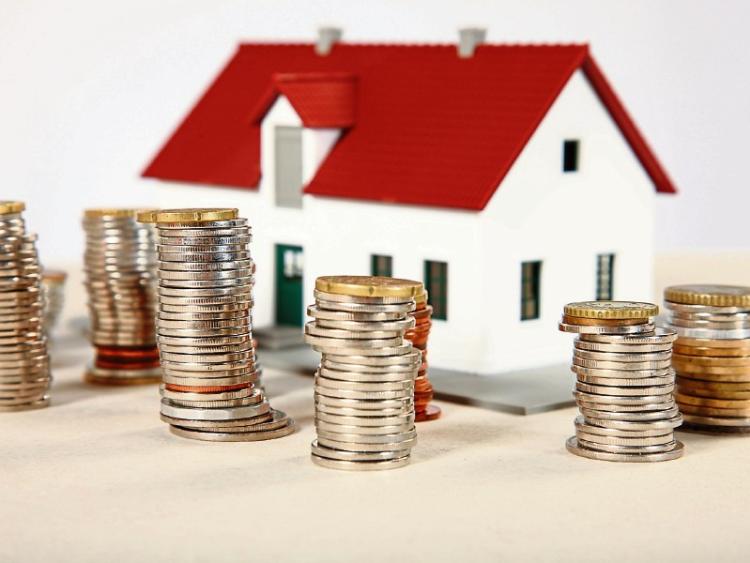 In the year to June, residential property prices at national level increased by 12.0 per cent, according to latest figures from the CSO.

Apartments in Dublin increased 12.8% in the same period. The highest house price growth was in Dublin City, at 12.0%.

In contrast, the lowest growth was in South Dublin, where house prices increased 5.9%.

The Border region showed the least price growth, with house prices increasing 4.9%. Apartment prices in the Rest of Ireland increased 20.3% in the same period.