Laois Commercial Vacancy Rate Rises to 14.2 per cent in second quarter of 2018 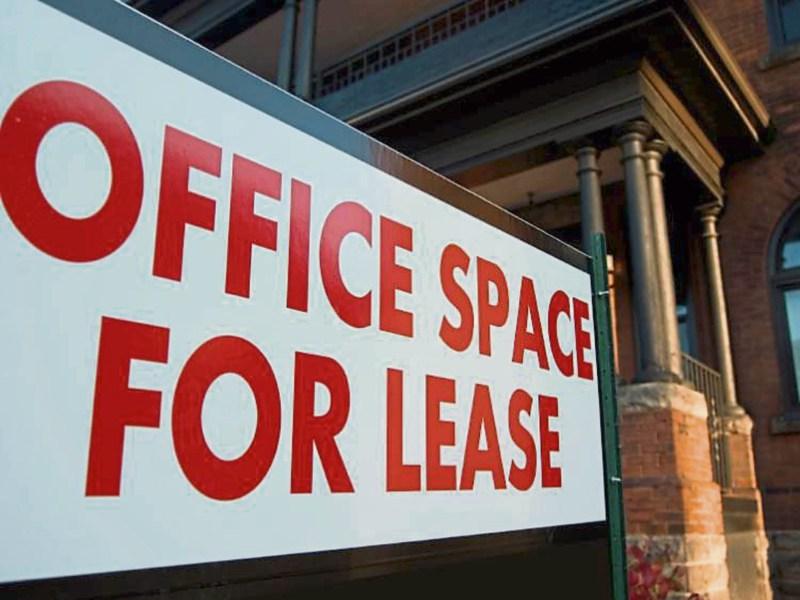 Laois’ commercial vacancy rate was 14.2 per cent in Q2 2018, up 0.1 percentage points (pp) compared to the same period in 2017 according to the latest GeoView Commercial Vacancy Rates Report, published by GeoDirectory.

This suggests that the economic recovery is slowly beginning to take hold outside of Dublin.

However, there is still a clear divide between counties in the East and West of the country, and in urban and rural areas, in terms of commercial vacancies.

Dublin was the county that recorded the largest commercial vacancy rate decline in Q2 2018, at 1.6pp.

Within the capital, 16 districts out of 22 recorded vacancy rates lower than the national average.

In contrast, the highest commercial vacancy rates in Dublin were found in Dublin 8 and Dublin 11, both at 15.8 per cent.

Of the ten counties with commercial vacancy rates lower than the national average, six were located in Leinster.

All five counties in Connacht had commercial vacancy rates higher than the national average.

GeoDirectory has carried out an analysis of 80 towns across the four provinces.

In Laois, Mountmellick at 18.8% was the town with the highest commercial vacancy rate in Q2 2018.

Portlaoise was the town with the lowest commercial vacancy rate in Laois at 17.2%.

The report found that Ballybofey in Co. Donegal was the town with the highest commercial vacancy rate at 28.8 per cent, followed by Kilrush, Co. Clare (26.6 per cent), Edgeworthstown (26 per cent), Edenderry, Co. Offaly (25.7 per cent) and Shannon Co. Clare (25 per cent).

Of the 15 towns with the highest commercial vacancy rate, New Ross (21.3 per cent) in Co. Wexford was the only to be located in Leinster.

Greystones, Co. Wicklow (5.7 per cent), Maynooth, Co. Kildare (7.5 per cent) and Gorey, Co. Wexford (9.1%) were the towns with the lowest commercial vacancy rates in the country.

Of the 184,410 occupied commercial vacancy addresses in Ireland in June 2018, 86 per cent were allocated a NACE code, allowing an analysis of the GeoDirectory database by economic sector.

As per previous GeoView Commercial Vacancy Rates Reports, the services sector was the dominant economic sector for commercial activity, accounting for 47.6 per cent of the overall stock.

“We are beginning to see evidence that the economic recovery is taking hold outside of Dublin, albeit at a slow pace. 14 counties recorded a drop in commercial vacancy rates in the year to date, compared to only two at this point last year.

“While this is a positive development, economic activity is still centred around Dublin, with Connacht, Ulster and the Midlands lagging behind.”

“The national commercial vacancy rate has fallen by nearly half a percentage point to June 2018 compared with the corresponding level in June 2017, with over half the counties in Ireland registering a decline.

“However, the stubbornly high commercial vacancy rates in western counties remain a concern, with Connacht, on average, 4pp higher than Leinster.”

A copy of the GeoView Commercial Vacancy Rates Report is attached in PDF format and is available at www.geodirectory.ie