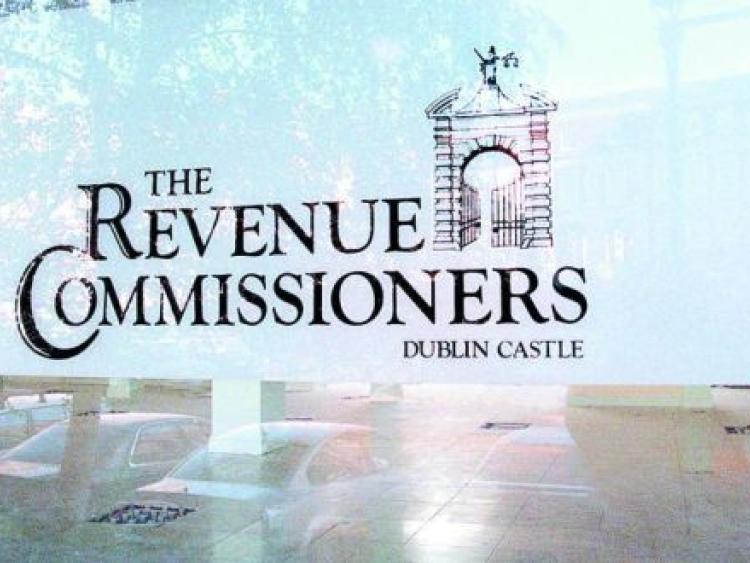 There are two Laois entries on the tax defaulters list for the second quarter of 2018, published by Revenue on Tuesday.

The list concerns the period from April to June 2018 and details the cases in which Revenue has accepted a settlement offer instead of initiating court proceedings, or a settlement has been paid in full.

For failure to hold a current liquor licence the Castletown Inn in Castletown, trading as G.C.T.M. LTD  was fined €632.50.