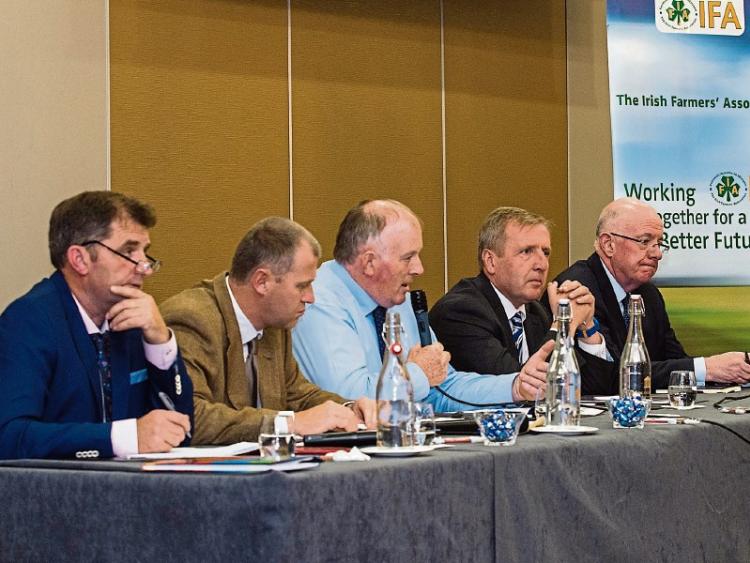 “We don't know how it is going to land and there is no secret formula backstage.

“I am optimistic de to the solidarity of the EU 27 and Michele Barnier who have been steadfast in their support.”

Minister Flanagan complimented his cabinet colleague, Minister Creed on the contingency work his Department have undertaken on the issue.

“We are increasing our global footprint outside the Uk and EU and are putting together a series of measures involving new expertise at home and abroad.

On rural crime the Minister noted the investment in the gardai and recruitment to the force.

“With an in take of 500 new gardai each year, up to 2021 that will give me 21,000 gardai and 4,000 civilian staff. I want to see gardai on the street and on the beat. There will be no more closure of garda stations on my watch. On the CCTV scheme he said he very much regretted that Laois County Council had not yet bought into the scheme. Local authorities must act as data controller. I hope groups in Laois will act on it,” he stated.