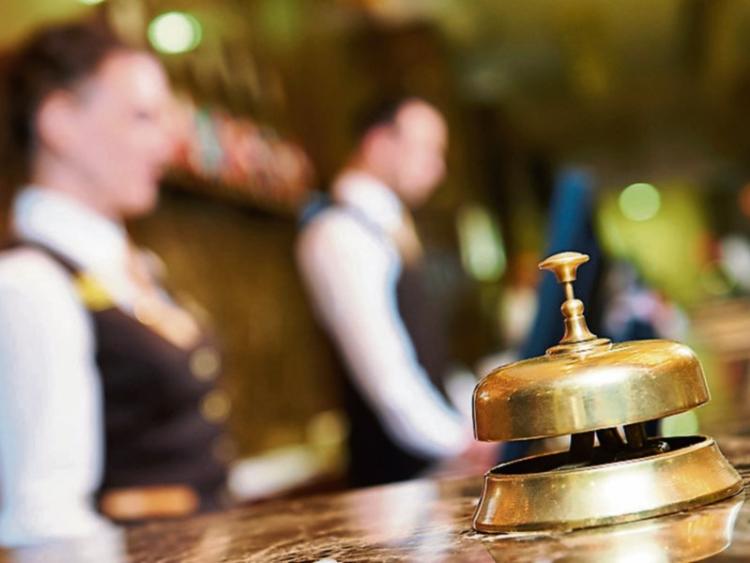 The Irish Hotels Federation (IHF) has expressed its deep disappointment at the increase in the tourism VAT rate to 13.5% announced by Minister Donohoe as part of Budget 2019.

Matt O’Connor, Chair of the IHF Midlands branch said the increase is a serious jolt to the tourism industry in Ireland and represents a reckless failure to recognise its economic potential and importance, particularly to rural Ireland.

Mr O’Connor urged the Minister to defer the increase until there is clarity over Brexit and to allow existing contracts for group bookings to be completed as prices are already agreed.

“Ireland will now have a higher tourism VAT rate than 26 countries in Europe with which we compete.

“We are already a very high cost economy by international standards so it is astonishing that the Government is now imposing additional taxes on tourists and making our country less attractive as a destination.”

“Have no doubt, this increase will hurt tourism across the country but rural businesses will be hit the hardest.

“Regional businesses will bear the brunt, as about €300m of the €466m in additional taxes will be taken from the rural economy, which has been slower to recover from the economic crisis. This is a devastating blow for the many tourism businesses that struggle to break even or stay open outside the peak season.”

Mr O’Connor said the industry is already facing enormous difficulties due to the uncertainty around Brexit and weakened Sterling.

“UK tour operators, for example, represent up to 30 per cent of the business for many hotels in Dublin and across the country. This business is highly competitive, with Irish hoteliers competing internationally.

“Margins are slim and vulnerable to any price fluctuation. With bookings made up to two years in advance, prices in many cases are already contracted, meaning hoteliers will have no choice but to pick up the cost of this VAT increase. For some, it may wipe out their margin altogether,” he said.

Mr O’Connor acknowledged the Government’s foresight in introducing the 9% VAT rate in 2011. “The Government recognised the tourism industry’s ability to deliver on jobs across the country and we delivered, year after year, creating over 65,000 new jobs.

“We achieved this by providing a quality product, high levels of service and competing internationally for business every day.

“Today the tourism industry supports over 235,000 jobs in every county and town, over 70% of which are outside Dublin, generating over €2 billion in taxes for the exchequer each year.

“It is deeply disappointing and frustrating that despite the strong response of the tourism industry to the 9% activation measure, it’s economic contribution and potential is no longer of importance to Government policy.

“We understand that Government needs to raise taxes to pay for many social demands on the exchequer.

“However, we have argued that the best way to generate the additional funds needed for public services is to support growth in those business sectors, such as tourism, which are contributing.

“Time and again, tourism has shown itself to be one of the most effective ways to spread economic prosperity throughout the country and its successful recovery demonstrated its potential. The short-term budget fix will have long-term implications for an important indigenous export industry and rural Ireland in particular.”

Commenting on the VAT report published by Department of Finance during the summer, Mr O’Connor said that it failed to take account fully the benefits of tourism to the regions or the serious risks associated with Brexit.

“It also lacked balance, basing much of its analysis on Irish household spending patterns while choosing to ignore that the vast majority (80%) of revenue generated by tourism comes from out of state visitors ” he concluded.

He called for an immediate introduction of a Tourism Satellite Account within the Central Statistics Office (CSO) to provide a full analysis of the economic activity in the Tourism industry and how much it contributes to each county throughout the country.

“It will also provide independent verification to assist those who rely on the National Accounts, where tourism is not identified, to inform their deliberations on taxation and economic policy.”