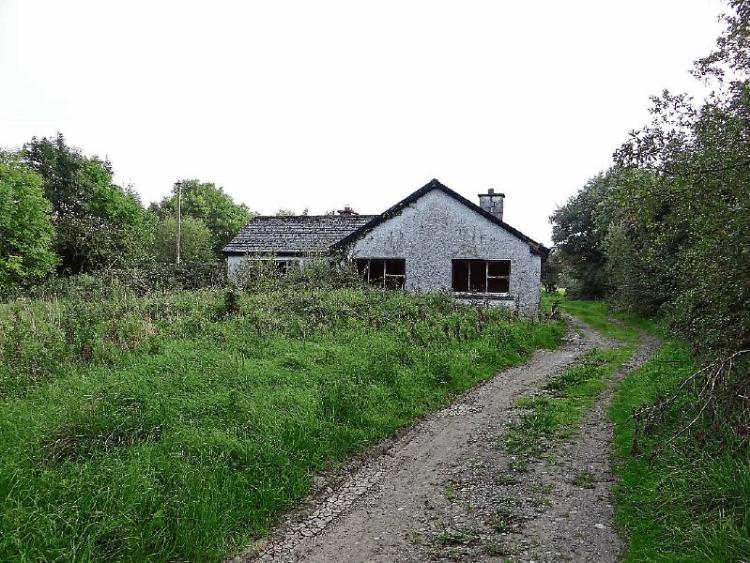 Auctioneer, Matt Dunne held an auction at the Keadeen Hotel in Kildare on October 10.

Among the properties for auction was a bungalow on 42 acres at Gorteen, Daingean, county Offaly.

Matt Dunne then offered Lot B which consisted of 19 acres and derelict house, which only achieved one bid of €50,000. The Auctioneer then put the entire to the floor with an initial minimum bid of €240,000.

Straight away two parties got interested and the bidding went to €260,000. The auctioneer tried Lot A and Lot B again but, with no further bids, he then consulted the vendor.

The property was rightly contested between two bidders and the hammer came down at €270,000. The purchaser Mr. Edward Spollen, a builder, hopes to refurbish the houses. The vendor, the Gaffneys from Kildare International Equestrian Centre were happy with the price achieved.

Auctioneer Matt Dunne was delighted with the outcome as he had been endeavouring to sell this out farm for over a year.

“Some places are tricky to sell”, he said “because of their backward location, and I eventually succeeded in attracting an outsider to buy it”.