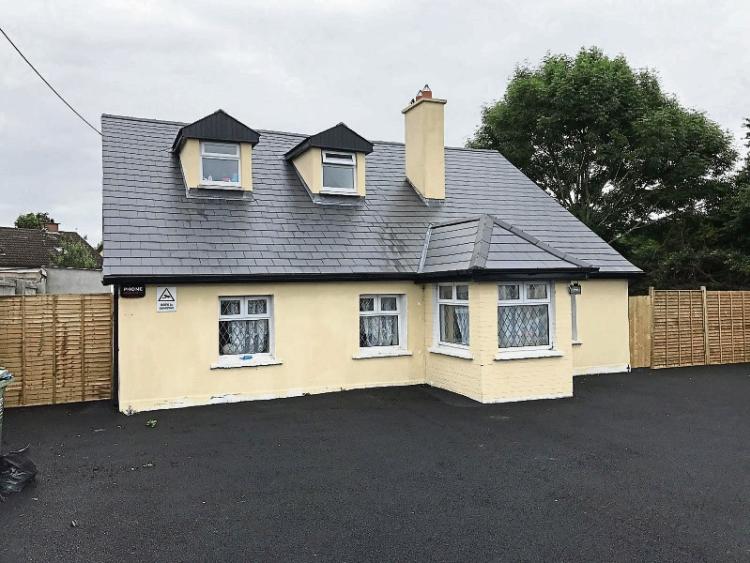 Matt Dunne had a number of other properties for sale last week.

“Burnville”, a dormer bungalow on the Ballyfin Road, Portlaoise sold prior to auction.

“We had three people interested in the property” said Matt Dunne “and one of them insisted he didn’t want to go to auction.

“He made us a cash offer the owner simply couldn’t refuse. That’s why you always insert ‘Unless Previously Sold’ in the ads”.

“The world of property never ceases to amaze me”, says Auctioneer Matt Dunne

“I would have bet all the tea in China that this land would sell ‘under the hammer’ as it is well located, scenic and excellent arable land.”

When he put it to the floor there was no further bidding and the 15.75 acres was withdrawn.

Matt is currently dealing with the highest bidder and hopes to have it sale agreed this week at close to the reserve price of €160,000 or €10,000 per acre.

Meanwhile, the Club House at Main Street, Rathdowney was withdrawn prior to auction by the Receivers, Moore Stephens but negotiations are ongoing.