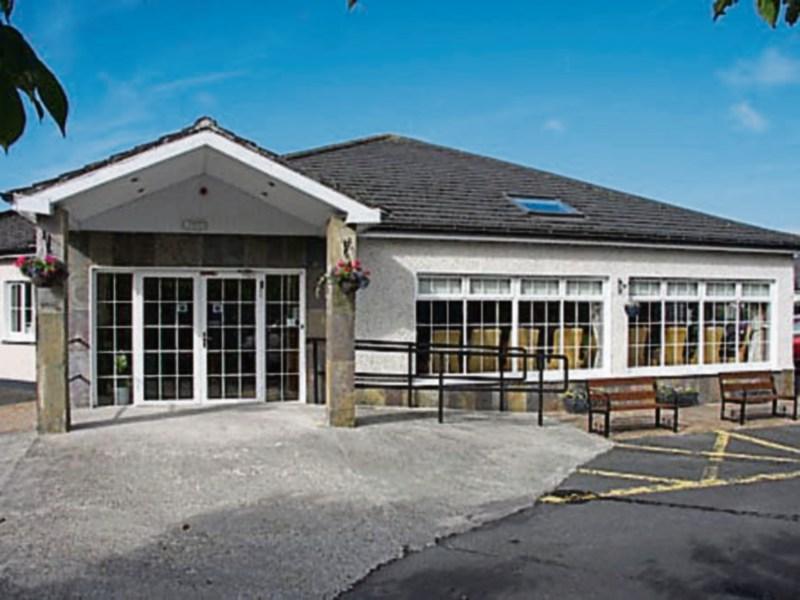 The purchase of a large Laois nursing home could be followed by a major extension and extensive renovation.

Brindley Healthcare, a privately-owned nursing home group, has announced the acquisition of Kilminchy Lodge Nursing Home in Portlaoise, off the Dublin Road.

“Our acquisition of Kilminchy Lodge Nursing in Laois is the next step in our ambitious growth plans and we are delighted to have the support of Ulster Bank as we seek to expand further to meet the needs of those in residential care,” she said.

The Health Information and Quality Authority regulates nursing homes. It says the single-storey purpose-built centre is staffed by qualified nursing and care staff at all times and caters for residents whose dependency levels range from low to maximum.

Hiqa says it accommodates both female and male residents over the age of 18 years with a wide range of care needs. It can accommodate up to 52 residents. Of its 44 single rooms, 36 of which have ensuite facilities.

Hiqa's most recent inspection report on the home was published on November 2.

“Overall, a good service was being provided to the residents. The centre had an established management team in place and was well run for the benefit of the residents who lived there,” said the report.

It was found to be compliant with nearly all areas apart from the premises category. Hiqa reported that plans are in place to address this.

“The registered provider representative discussed plans afoot to address the shortcomings in the premises. This included a major extension to, and complete renovation of, the existing premises,” said the inspection report.

Laois Fianna Fáil TD Sean Fleming called on the new owner to ensure investment is maintained in Kilminchy Lodge and that conditions for residents and staff will continue unaffected.

He said a local group of medical professionals have agreed to sell the nursing home which they have successfully operated for a number of years. He looked forward to the benefits that such a large group can bring to the provision of care and services in Laois.

“Ulster Bank is a strong supporter of the residential care sector in Ireland and Brindley Healthcare is a significant part of that. Our sectoral experts listened to Brindley’s specific requirements and tailored finance to meet their unique needs, while also offering support on future expansion plans,” he said.