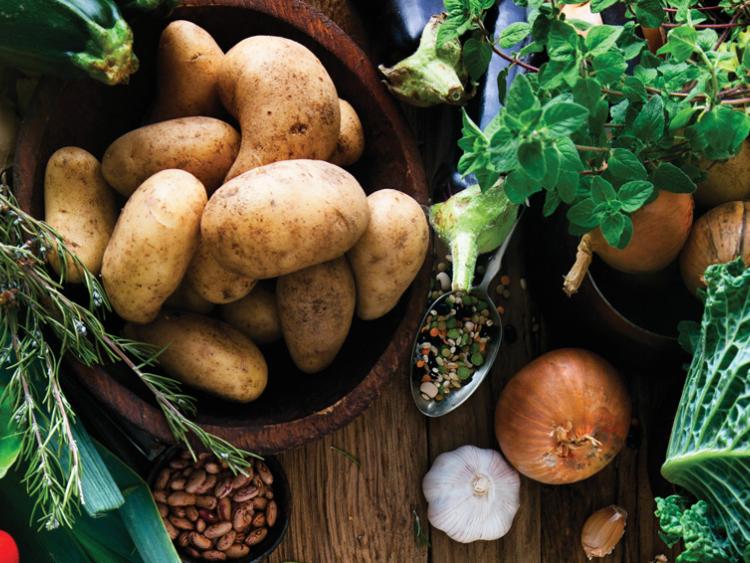 Clelands’ supermarkets have reiterated their decision not to sell below-cost farm produce.

The Laois based retailer, which has stores in Portlaoise and Abbeyleix stated its position in a facebook post on December 15:

"In support of the Irish Farming Community, Clelands will not be selling vegetables below farming production costs. We believe each and every farmer needs the support of every retailer and consumer to ensure they survive the recent actions of irresponsible retailers."

"The work they do is hard. We took the decision we would not insult them by selling their produce below what it cost to produce it. It would be disrespectful.

"Selling below cost gives consumers a false impression that farmers are charging more than they should.

"We know we would lose business doing this, but sometimes you have to act for the greater good.

"Where would the country be if not for farmers. They have enough worries at the moment with Brexit. Why compound the issue?

"Some customers are delighted with the stance we have taken on it," noted Alex.

"I know four to five farmers who have gone out of business over the past few years."