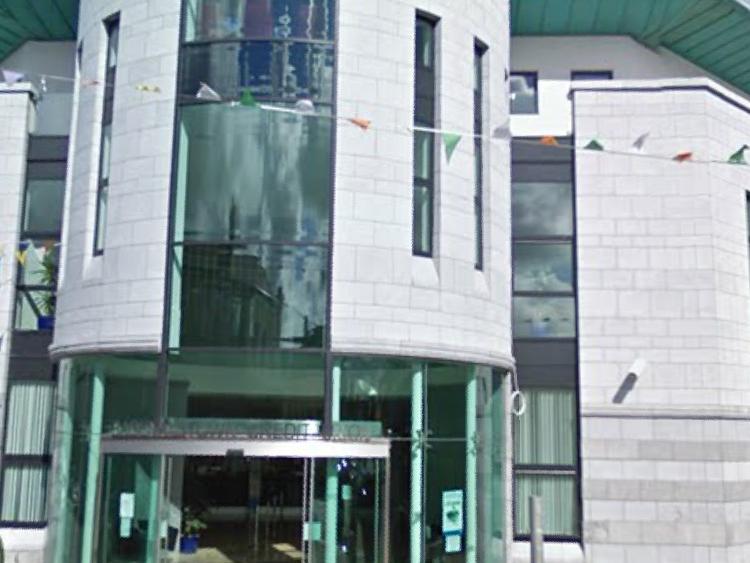 A Carlow credit union branch looks to be on the verge of merging with a big Kilkenny-based credit union that has expanded into Laois.

An information evening is fixed for the proposed merger of Bagenalstown Credit Union with St Canice's in Kilkenny.

Members of St Canice’s voted overwhelmingly in favour of the move early last December. Laois credit unions in Durrow, Mountrath and Rathdowney have merged with St Canice's in recent years.  It also has a branch in Ballingarry, Co Tipperary.

An information evening on the merger will now be held at Presentation De La Salle College at 8pm on January 16.

A reconvened AGM will take place at 8pm on January 31 at the Presentation De La Salle College in Bagenalstown.

St Canice's has six branches in Kilkenny city and county. It boasts 57,000 members.

The Bagenalstown branch has launched a social media campaign to explain certain aspects and outcomes of the merger.