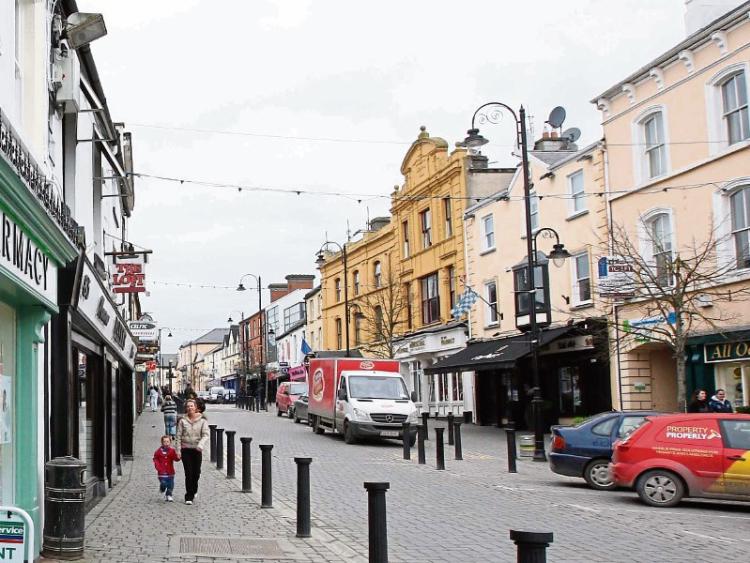 Graiguecullen on the Laois Carlow border is set to be the surprise big winner in a regional development plan which sees itself and Portlaoise given 'key town status'.

The draft Regional Spatial and Economic Strategy is a strategic plan for Dublin, the eastern and midlands regions.

It is designed as a framework for investment to “better manage spatial planning and economic development throughout the region.”

The principal purpose of the RSES is to support the implementation of Project Ireland 2040 and the economic policies and objectives of the Government.

Portlaoise's status is raised compared to the previous National Spatial Strategy and it is now on the same level as Tullamore, Mullingar and Longford.

The plan says local authority development plans shall support objectives a minimum of 30% of housing in key towns. Such towns should also act as economic drivers and provide for strategic employment locations to improve their economic base by increasing the ratio of jobs to workers.

While Tullamore is described as being a key population centre for the surrounding hinterland, Portlaoise is seen as being strategically located on the M7 motorway and inter-city rail line.

The plan says Portlaoise has grown significantly in the past 20 years there is a need for job creation. The town's regeneration and renewal are also aims.

The plan says towns such as Portlaoise function at a much higher level than the resident population and play a key regional role in providing employment and services for their own hinterland.

Graiguecullen - Carlow is the other designated key town.

The plan proposes the preparation of a joint urban area plan for Carlow by Carlow and Laois county councils. A co-ordinated approach is proposed to ensure that it has the capacity to grow sustainably and secure investment as a regional growth centre. Carlow is included located outside the Dublin, eastern and midland region.

Appendices to the report describe the future population growth potential of Portarlington and Mountmellick as 'moderate'.

Mountmellick is given a 'service town' status but there is no apparent status for Portarlington.

Figures show that 20% of Portalington people who must make care journeys outside town travel to Dublin for work and other reasons.

Athlone is designated as the Regional Growth Centre. Such centres are defined as towns with a high level of self-sustaining employment and services that act as regional economic drivers and play a significant role for a wide catchment area.

The plan identifies Laois as having the fastest population growth of 26% in recent years.

The documents are on public display and available for inspection during normal office hours from until January 23 at the following locations:

They can also be accessed online at Laois County Council's website