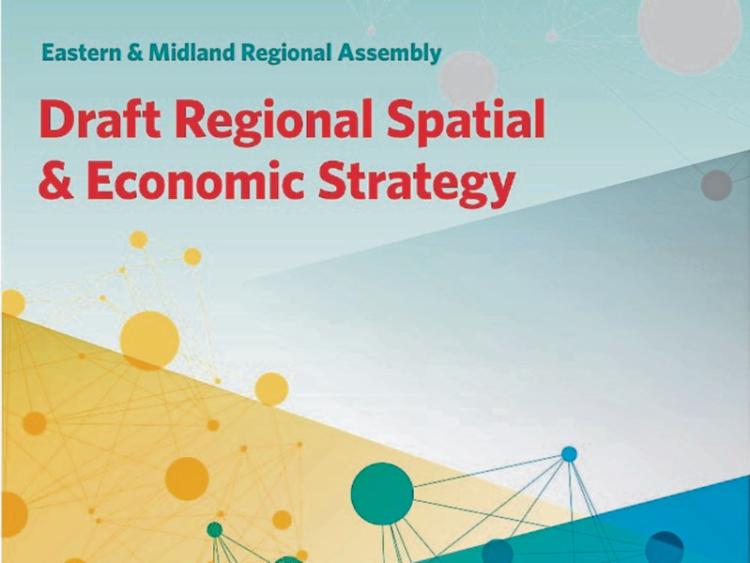 A plan to decide future development of towns and infrastructure, is a “severe threat” to rural Laois, a county councillor has said.

The draft Regional Spatial and Economic Strategy is out for public consultation until January 23, and Laois councillors want the public to have their say.

However, Cllr Padraig Fleming is most concerned about the future of Laois under the plan.

“Rural Ireland is really in trouble with this plan. It is under severe threat and is the biggest issue i see going forward,” he said.

Cllr John Joe Fennelly is part of the strategic committee responsible for responding.

“We have many concerns about rural Ireland. There are huge implications in this for us,” he said.

Cllr Catherine Fitzgerald tabled a motion at the December council meeting, asking the council to notify all interested parties and communities throughout Laois, including the 470 community groups represented in Laois PPN.

“This is a strategy for the next 30 years. It is important that the people of Laois have their say. Any business, farmers should all be notified, have a look, put in their submission they think is relevant,” she said.

Laois County Council has made a submission to the strategy, as have the councillors.

The council’s director for planning Kieran Kehoe agreed that a presentation made about the strategy to a Strategic Policy meeting, will be circulated to every councillor.

Laois is part of the Eastern and Midlands region with 11 other local authorities including Dublin.

The GAA have changed their stance on unauthorised County training