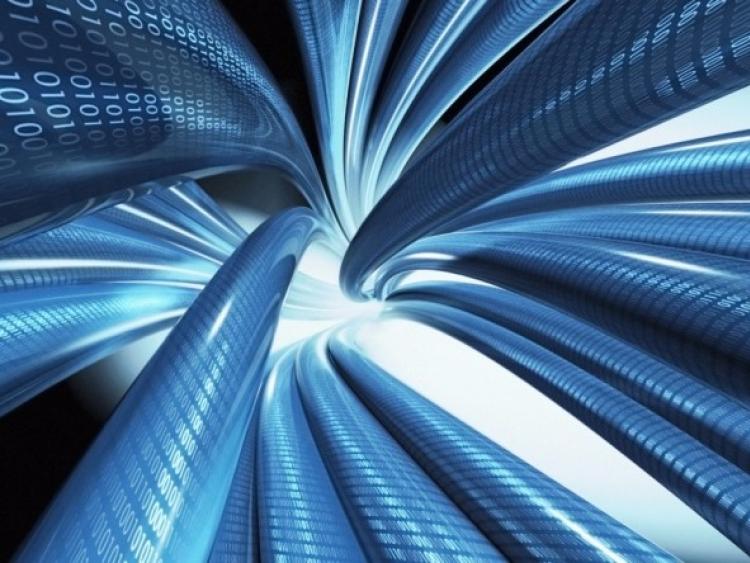 New has revealed that poor broadband is a significant problem in both towns and country areas.

Research undertaken by Coyne Research on behalf of Imagine Communications has found that dissatisfaction with broadband services is widespread across Ireland, and not just confined to those 540,000 homes within the proposed National Broadband Plan area.

Key findings of the research include:

- Almost six-out-of-ten broadband users nationally (58%) are not satisfied with current broadband services;
- Of the minority of users who claim to be very satisfied with their current broadband service there is little difference between urban and rural Ireland, with only 23% in urban Ireland vs 21% in rural Ireland;
- 42% of all users – urban and rural - would be prepared to switch provider to get high-speed broadband;
- 20% of those in rural villages have broadband speeds of less than 10 Mb;
- While 44% of users don’t know what speeds, they have;
-Three-out-of-four of all broadband users (75%) experience buffering when using the Internet;
-Across all users, emailing, banking online, social media, online shopping, video streaming and Netflix are the activities most use broadband for;
56% of those surveyed felt that better high-speed broadband would significantly enhance their quality of life, rising to over 60% in rural areas; while
42% of people across Ireland with broadband feel their community has been let down by the quality of broadband they receive, rising to 64% dissatisfaction in rural villages.

"t is alarming that despite the investment, only 75,000 premises have been connected to fibre. The high level of dissatisfaction with existing broadband services revealed in this research, particularly in urban areas, also bears this out”, said Mr Bolger.

“The reality appears to be that the roll-out of fibre-to-the-home is either not happening at sufficient pace or scale, is too expensive or not attractive enough to consumers to sign-up to.

“Today’s findings must give all stakeholders – State and private operators – pause for thought. It’s time to consider, in a more joined up way, how best we get high-speed broadband to everyone, everywhere across Ireland and in the most cost-effective way”, added Mr Bolger.

He said that while attention is focused on the State subsidising the roll-out of high-speed broadband to the 540,000 homes and businesses in rural and more remote areas, the assumption is that the National Broadband Plan’s (NBP) objective of ensuring high-speed broadband to everyone will be achieved by commercial investment in the rest of the country.