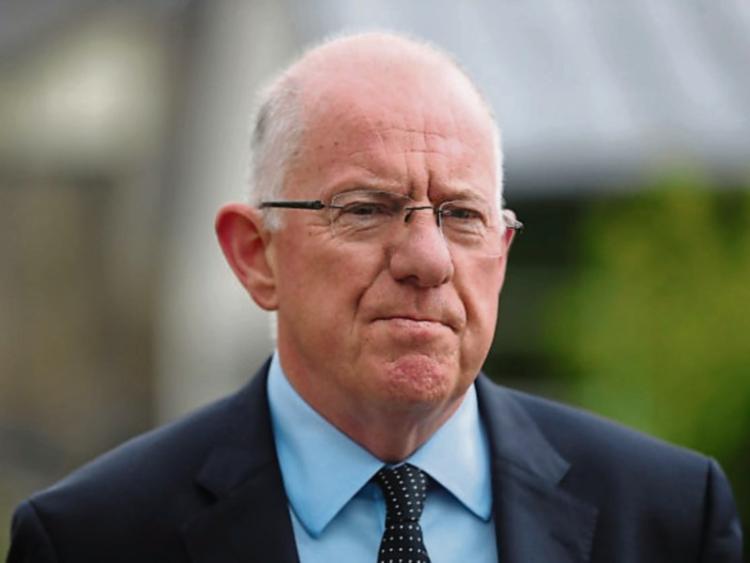 A new Government plan will help consolidate economic gains, according to Laois/Offaly TD and Minister for Justice & Equality, Charlie Flanagan.

The Laois TD has also taken the opportunity to emphasise that jobs need to be brought to locations were people live.

The Government says Future Jobs Ireland 2019, is the first in a series of annual reports as part of a multi-annual framework. Future Jobs Ireland outlines longer-term ambitions for the future of the economy out until 2025 taking account of the challenges ahead.

The aim is that, each year, Future Jobs Ireland will set out the steps to deliver on the ambitions with the ultimate goal of increasing the resilience of economy and future-proofing it.

“Future Jobs Ireland is about supporting business but also investing in the development of people. The world of work is changing. Advancing technology means society is always ‘on’.

“I have often said we need to bring jobs to our people not people to jobs. It is important that businesses consider new ways of attracting talent through remote and flexible working options: In doing so, people living in rural areas in County Laois can work for larger multi-national companies without having to commute to larger cities or urban areas,” he said.

Minister Flanagan said the latest CSO figures show that numbers on the live register in Laois havefell by 17.7% in the last year.

He claimed that since the Action Plan for Jobs was launched in 2012 there has been a 54.3% decrease.

“Fine Gael in Government is ambitious to build upon the gains we have made in recent years and to ensure our people enjoy higher standards of living and quality of life now, and into the future,” he said.