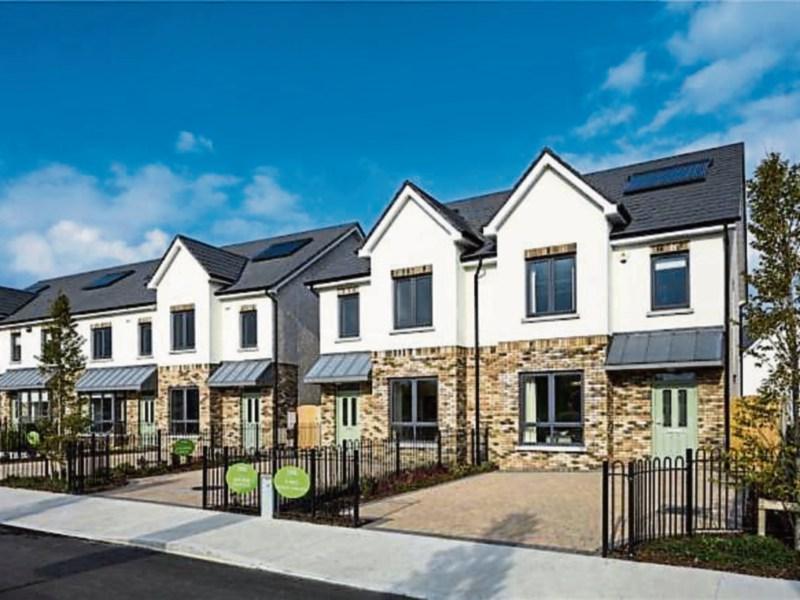 PHousing prices nationally rose by 2.9% during the first three months of 2019, according to the latest Daft.ie House Price Report released by Ireland’s largest property website, Daft.ie.

It is the 22nd consecutive quarter that the national average price was higher than a year ago.

In Laois, prices in the first three months of 2019 were 9% higher than a year previously, compared to a rise of 5% seen a year ago.

In Dublin, prices in the first three months of 2019 were 4% higher than a year previously, compared to a rise of 8% seen a year ago.

In four Dublin postal districts, prices have doubled in that time

Prices also rose strongly in the four other main cities, with increases of 2.5% in Cork and 3.4% in Galway, between December and March. Limerick (3.6%) saw the largest increases of all the cities, while outside the cities, prices rose by 2.5% on average.

The number of properties available to buy on the market nationwide was just over 22,500 in March, up 11% year-on-year.

This increase is being driven by Dublin, where availability is up 40% year-on-year, and to a lesser extent other urban areas and the rest of the Greater Dublin area.

In Munster, availability is largely unchanged, while in Connacht-Ulster, stock on the market is still falling.

Commenting on the figures, Ronan Lyons, economist at Trinity College Dublin and author of the Daft.ie Report, said,

“On the face of it, the signals from the market in early 2019 appear to be largely unchanged from recent years, with prices rising in all 54 markets (25 parts of Dublin, the four other cities and remaining 25 counties) in the first three months of the year.

“However, in many markets, this may be just a rebound following falls in late 2018, driven in large part by the calendar-year basis of exemptions under Central Bank rules.

“The Dublin market shows a big improvement in availability and a cooling off in inflation.

“With completions set to increase in coming quarters, a period of much more moderate inflation – at least in Dublin – appears likely.”

Martin Clancy from Daft.ie said, “In addition to a sharp increase in the number of properties on the market, the volume of transactions is also up across the board.

“In the year to December, there were nearly 19,000 residential property sales in Dublin alone – an increase of 4% compared to the previous year.

“Likewise, we’re continuing to see strong interest on Daft.ie with over 1,000 property searches now taking place every minute across our website and mobile apps.”