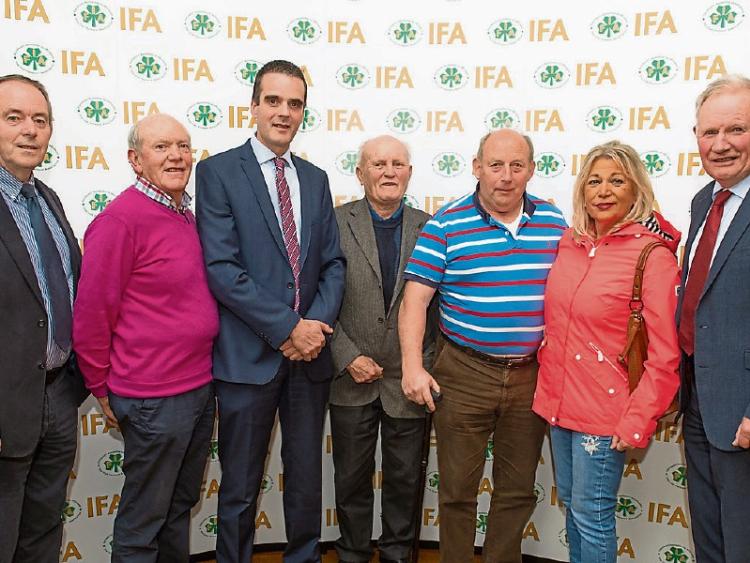 IFA President Joe Healy has called on the Taoiseach Leo Varadkar to intervene at the highest levels in Brussels to stop a bad EU-Mercosur trade deal, which would do untold damage to the €3bn beef and livestock sector.

Speaking in Brussels, he said, “In view of the major Brexit implications overhanging the Irish and EU beef sector and the environmental degradation associated with Brazilian beef exports, it would be reckless to support a Mercosur deal”.

Joe Healy said he has written to the Taoiseach requesting him to make it clear now in the strongest possible terms to EU Commission President Jean Claude Juncker that Ireland would not be prepared to ratify a deal which will severely damage our vital national interest in beef production.

There is extreme concern in Brussels that EU Trade Commissioner Cecilia Malmstrom is pushing hard to try and finalise an EU/Mercosur deal later this month before the end of the current Commission mandate, exploiting the current political vacuum following the EP elections and before the next Commission is appointed.

Joe Healy said for the EU Commission to ignore the Brexit implications for beef and proceed with a Mercosur deal to import more Brazilian beef is highly irresponsible.

He said a no deal Brexit would take the EU beef sector from 102% to 116% self sufficiency, with disastrous consequences for beef prices and farm incomes. This would be further compounded with any increase in imports from Mercosur.

“How can the Commission ignore the fact that in Brexit the UK could impose tariffs as high as €850m pa on Irish beef and possibly the closure of market access for over 290,000t of our beef exports?

Joe Healy said the EU Commission Joint Research Centre conducted an assessment on the cumulative impact of trade deals which showed that increased imports from Mercosur could cost the EU beef sector €5bn to €7bn pa.

In terms of climate change, the IFA President pointed out Irish beef production systems are 4 times more carbon efficient than South America, where increased exports are driven on the back of deforestation of the Amazon rainforests.

He said EU Commission reports consistently prove that South American beef imports, especially imports from Brazil fail to meet EU standards on traceability, food safety, animal health, environmental and labour law. “The EU FVO report of May 2017 highlighted that the Brazilian competent authority is not in a position to guarantee that the relevant export requirements are met.”

In conclusion, Joe Healy said with the major Brexit uncertainty hanging over the entire Irish economy and particularly our agriculture and beef sector, there are no circumstances where Ireland could contemplate support for an EU/Mercosur trade deal with so much negative consequences.