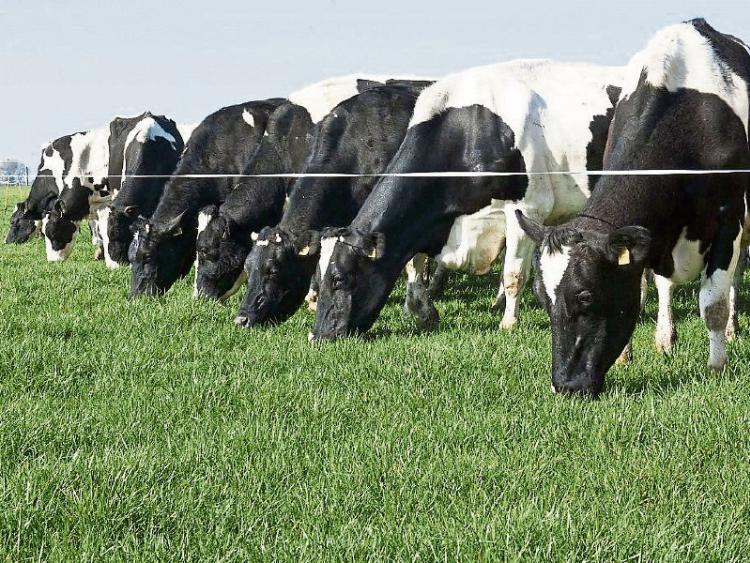 Reacting to the announcement by Lakeland and Glanbia that, while holding the base milk price, they would respectively eliminate and reduce the bonuses paid in April, IFA National Dairy Chairman Tom Phelan said farmers would be disappointed, now that markets had recovered to a point that comfortably supported the full April pay-out.

He stressed, however, that the move by Lakeland would still leave its pay-out ahead of Glanbia’s.

Tom Phelan called on co-ops that have yet to consider their May milk price to do better for their suppliers and to maintain for May milk the base plus support pay-out they paid for April milk, stressing that output for that month was almost 6% down.

He added that all co-ops must now put their best foot forward to leverage the significantly improved market returns to deliver milk price increases for milk supplied from June onwards.

“SMP and butter prices have continued to increase steadily into June, with SMP now reaching €1500/t and butter €5810/t. WMP prices have also firmed to €2820 while whey powder rose to €760/t. Only Cheddar cheese has remained static at €3330/t. Returns for the Irish product mix based on EU MMO early June reports suggest a milk price equivalent of 32.76c/l + VAT (34.53c/l including VAT),” he said.

“I am very clear that these significantly improved prices have started to impact our own co-ops’ returns, and this must make it possible for them to start improving the base milk prices paid to farmers at least from this month on,” Tom Phelan concluded