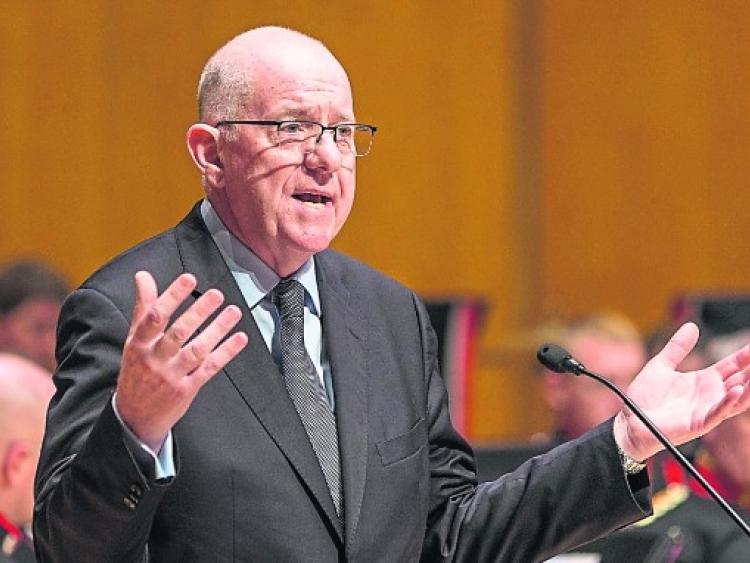 Making the willful telling of an untruth or making a misrepresentation under oath an offence will help tackle insurance fraud according to the Laois TD and the Minister for Justice and Equality, Charlie Flanagan.

Minister Flanagan announced that the Government has approved amendments which will broaden the scope of the Perjury and Related Offences Bill.

The Bill, whose primary sponsor is Senator Pádraig Ó Céidigh, seeks to put perjury on a statutory footing. Perjury is currently a common law offence and it is rarely prosecuted. It is intended that introducing a statutory offence will make the offence easier to prosecute.

“Up to now, perjury has been a common law offence that has rarely been prosecuted. We will now have a clearly defined statute dealing with an offence of perjury. It will deal with people who want to engage in fraudulent activity in the Courts and will also act as a deterrent to those who wish to chance their arm,” he said.

In particular, the Minister expects that these new provisions will be of assistance in dealing with cases of insurance fraud.

“This is a part of a package of measures dealing with insurance issues, insurance fraud, exaggerated claims. Of course it will have general application as well. It’s a clear message to anyone engaged in court proceedings, giving evidence in court that they need to be mindful of the need, to tell the truth, and in the event of a fraudulent claim, an exaggerated claim or evidence then there are strong penalties involved here,” he said.

A person who commits an offence is liable:

- on summary conviction,  to a class B fine or to imprisonment for a term not exceeding 12 months or to both,

The Minister paid tribute to Senator Ó Céidigh for his work on this issue and his constructive engagement with the Minister and his Department in progressing this important legislation.

Laois business protested recently over the impact of insurance premiums on their trade.