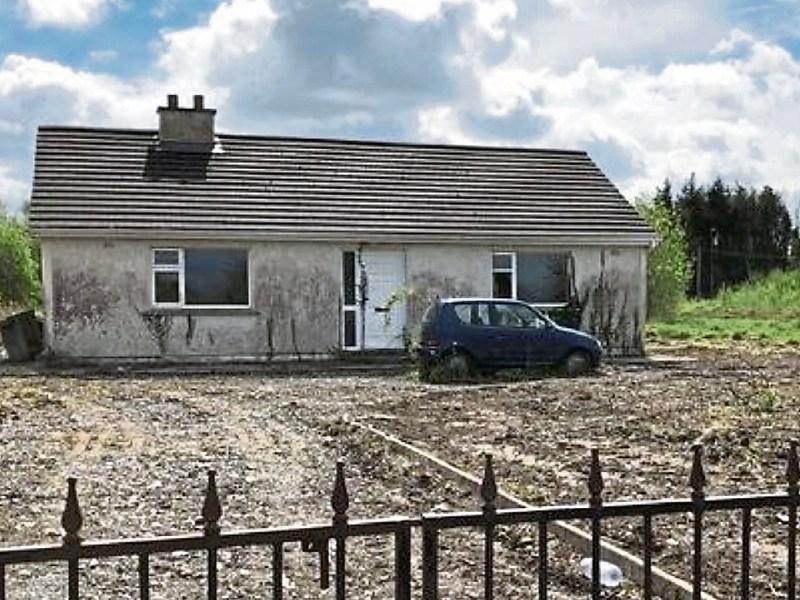 Hennessy Auctioneers and Valuers dropped the hammer on 17-acres of land and two disused houses recently in Roskelton, Mountrath.

The auction was on behalf of the late Tomas Mulhall, and took place in O’Loughlins Hotel were there was a large crowd in attendance.

The holding was offered to the bidders in four lots, and after three rounds of bidding the properties were sold for a combined €359,000.

The first lot that was put up for auction was the three-bedroom bungalow on 2.2-acres of land.

Measured at 1,000 square feet and in need of total renovation, the bidding opened strongly, and it continued in that fashion until finally being sold for €145,000.

The second was an old disused cottage on 1.6 acres which held a planning restriction and was in need of major renovation.

The cottage also gathered high interest and by the sound of the hammer the property fetched an impressive €61,000.

Lot 3 was seven acres of land which was covered in overgrown forestry and shrubbery but described as having good potential.

Lastly, lot 4 contained 6.3 acres which was described as over grown and in need of clearing for future use.

After the auction, John Hennessy of Hennessy Auctioneers commented, “Nothing surprises me about land anymore, especially after today’s auction.

“It was great to see such strong local interest, with all the buyers coming from the locality.

“There had been huge interest from around the county, but I didn’t foresee this level of bidding taking place.”