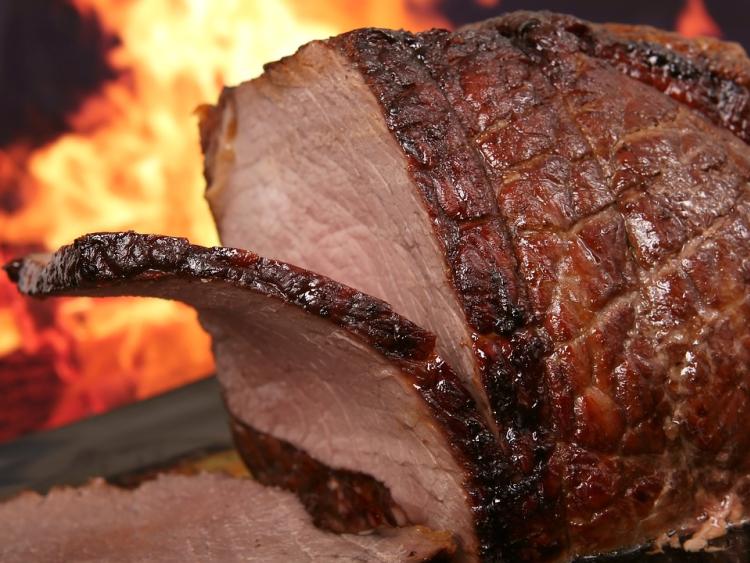 Mercosur agreement is a disaster for farmers says Laois TD

A Laois TD says the EU's plan to import South American beef will be "disastrous" for Irish agriculture and the environment.

“The proposed EU trade deal with the Mercosur countries-Argentina, Brazil, Paraguay and Uruguay would be disastrous for Irish agriculture and the environment," he said this Monday July 1.

"The plain facts are that 90% of beef produced here goes to EU markets. This is produced with 100% traceability and from grass fed animals. The health and environmental regulations for Irish beef production are among the most stringent in the world. This means extra production costs for Irish farmers to meet these standards," Dep Stanley said.

He said it will be "awful" for the environment.

"If this deal proposed by the EU Commission goes ahead, it would be awful for the environment. Large tracts of rain forests are been cleared to facilitate the expansion of beef farming in the Mercosur countries. Cattle are been fattened in feedlots with no health checks and no traceability. The deal would mean shipping large cargoes of beef half way across the world, thereby creating a huge amount of carbon emissions. Irish beef on the other hand has only to be transported a short distance to EU markets.

"The Government now needs to build alliances with other EU states such as France to halt this sell-out of farmers,” the Laois TD said.