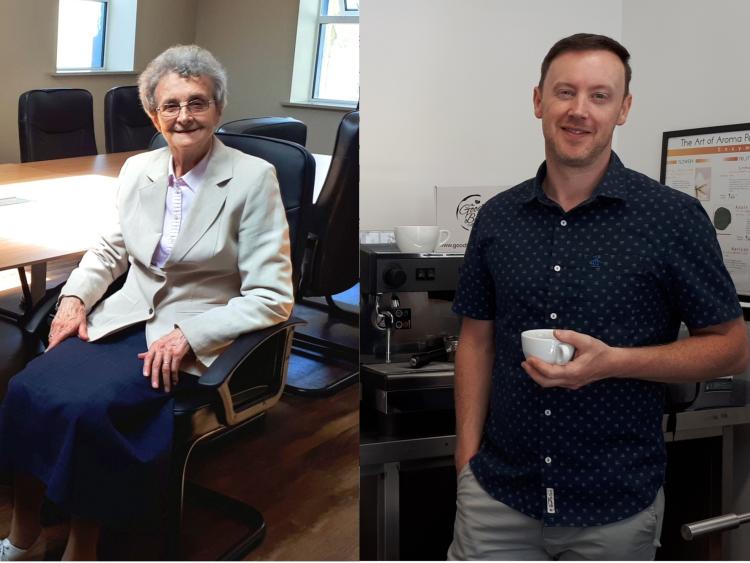 Sr Mary Sheedy, the last principal of the Brigidine Convent, and Garry Davy, first enterpreneur to move into Bloom HQ

The past and the future have been embraced in the creation of Bloom HQ business centre, and they were represented in person at the launch by both the former principal and the first businessman to rent a unit there.

It is just 18 months since Sr Mary Sheedy formally handed over the key of the Brigidine school and convent to Mountrath Community Forum's safekeeping, for the good of the Mountrath community.

She is delighted at the transformation of the convent since then.
“It is absolutely fabulous. We are absolutely delighted to see such life and enjoyment in the place,” she said.

The Síol Foundation which has overseen the transformation works, ensured that elements of building were preserved carefully, such as the woodwork and stained glass windows.

The central garden where entrepreneurs can work or relax outside, has been redesigned in the shape of a St Brigid's Cross in respect of its origins.
“It is wonderful. I hope it will go from strength to strength, I'm sure it will,” she said. 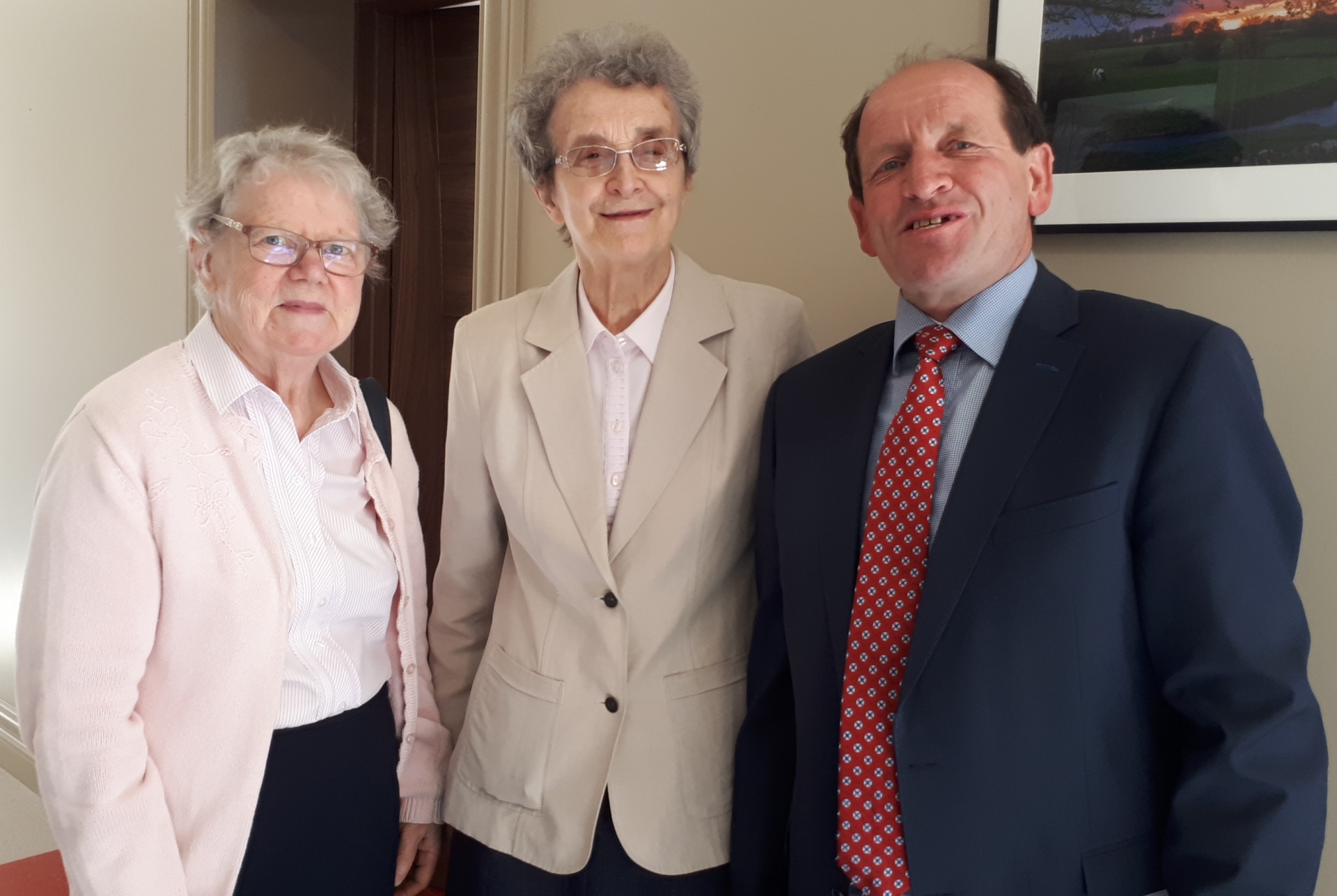 Garry Davy from Castletown in Laois is the first tenant of Bloom HQ. He runs The Good Bean Coffee Company, sited in a former storage shed that is turned into a high spec production room.

An IT developer, he commutes to Dublin four days a week and produces his coffee each Friday. It is available in a growing number of Laois shops and restaurants.

“I hope to turn it into a full time business,” he said.

His coffee business had been based in Castlecomer Discovery park in Kilkenny but it was another long commute from home. 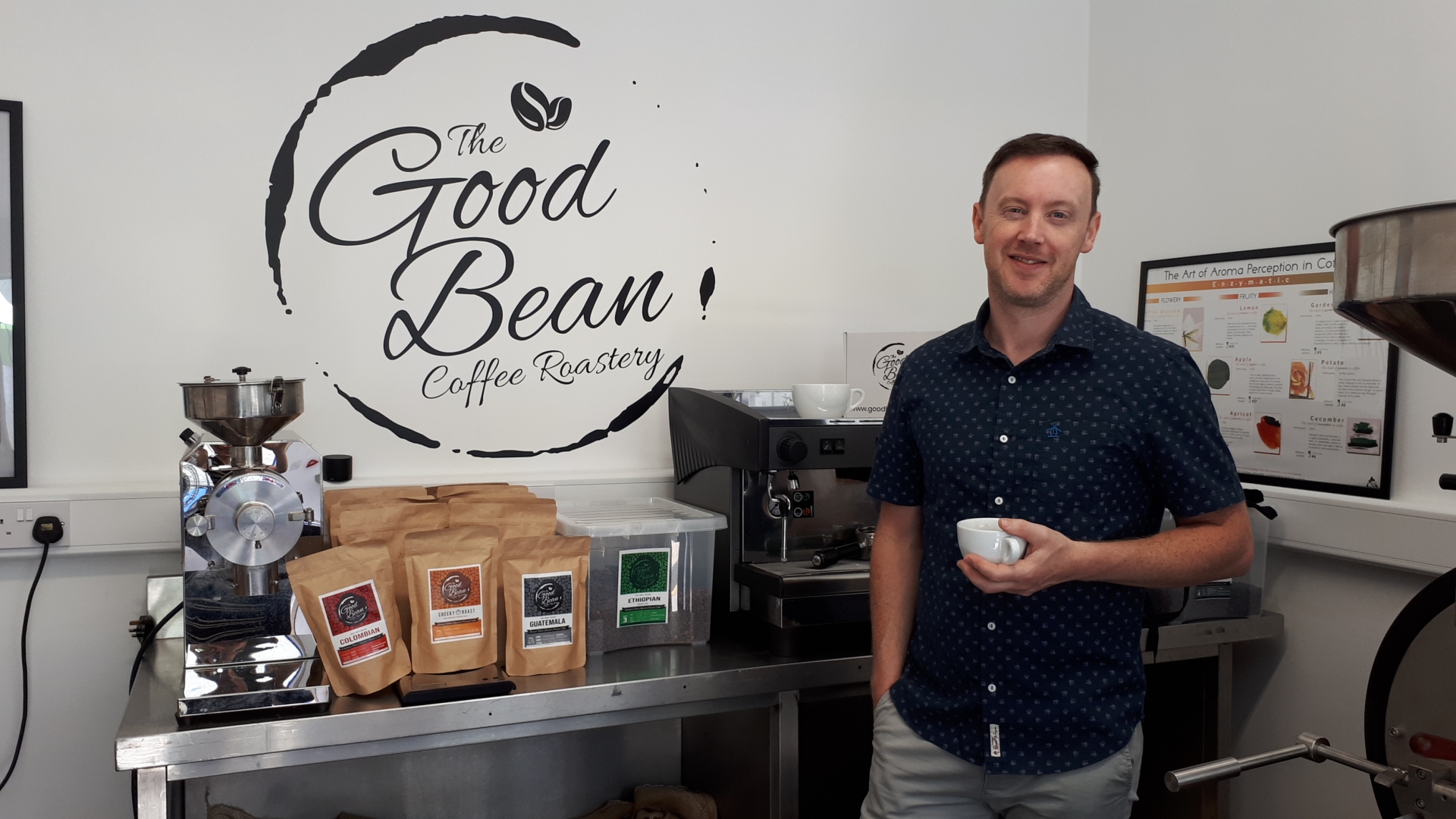 “There were no units available in Portlaoise, they were either too big or asking for thousands. Someone put me on Bloom HQ and they were absolutely amazing. Straight away asking what did I need, giving me lots of options. I am two minutes from home here, sometimes I cycle in,” he said.

Bloom HQ was officially opened on June 27. More tenants are expected to move there in the coming weeks. Next door, the former convent school is now home to a thriving mix of community clubs and a busy sports gym. 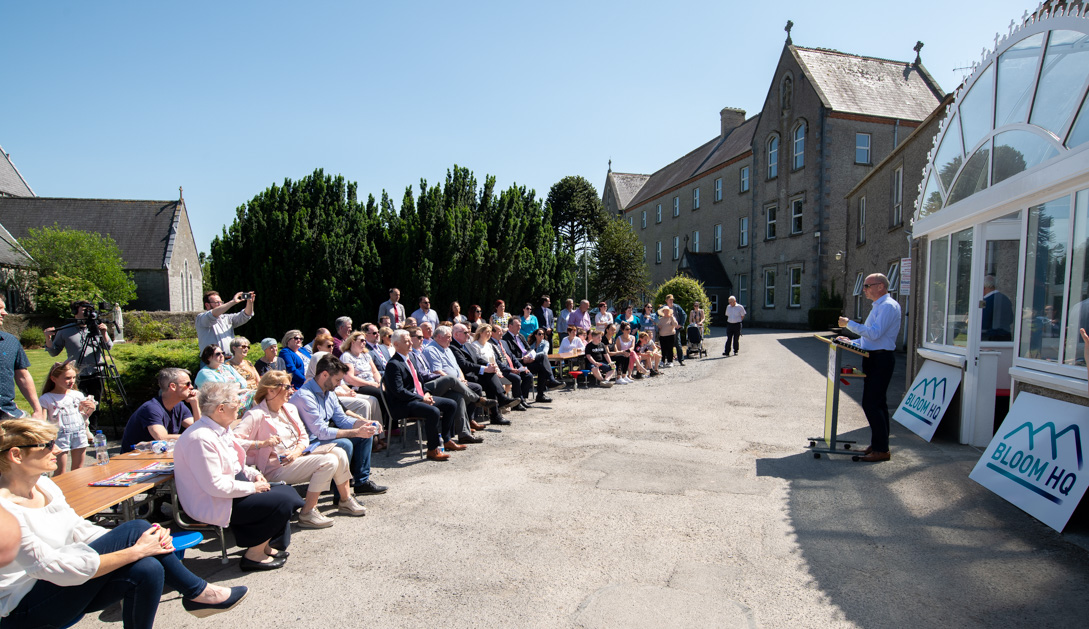