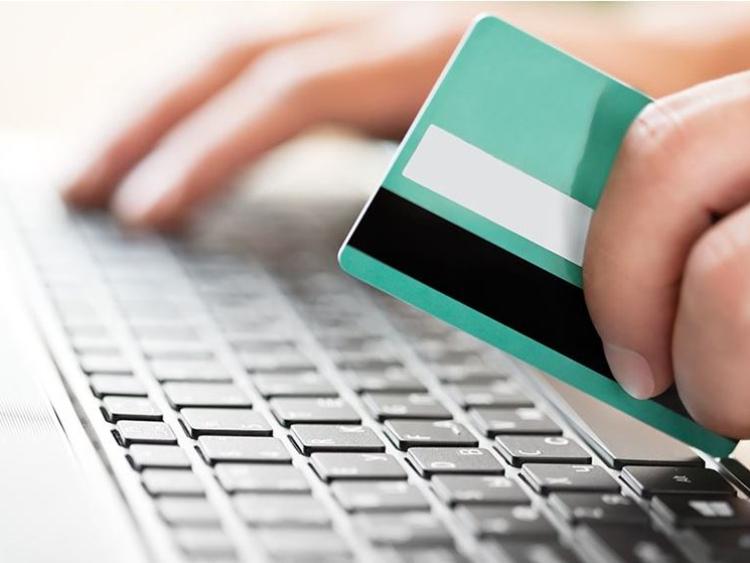 A UK discount homewares chain is understood to be about to open in Portlaoise and is hiring jobs to fill the positions at the latest Irish branch of its expanding chain.

Homesavers is holding a recruitment day in the Killeshin Hotel ahead of an opening day this summer. The company is hiring for various positions.

Staff that have already been recruited are understood to be training at its Tullamore branch. It also has an outlet in Athy. MORE BELOW PICTURE 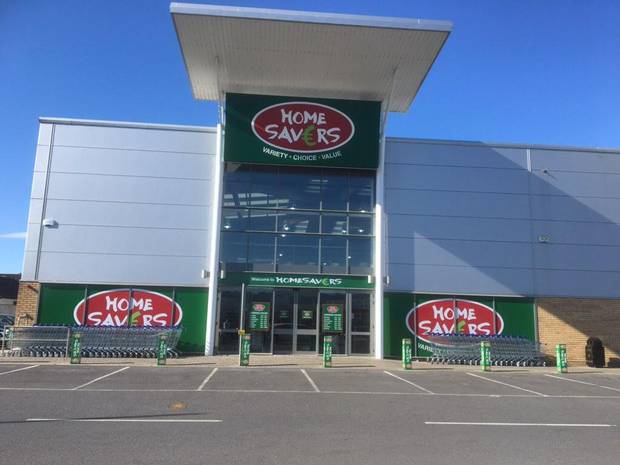 The chain announced earlier in 2019 that it is investing an additional €10m into its business as it bids to become a nationwide retailer.

Headed up by former Iceland Ireland chief executive Tom Keogh, the company announced plans to open more than 20 stores this year and trebling its workforce to 1,200.

If the reports are accurate, Homesavers will be joining a busy part of the retail market in Portlaoise in the discount sector. Homestore has a branch in the town while JYSK, the Danish chain, is due to open in August.

The company has yet to make a statement on its Portlaoise plan.