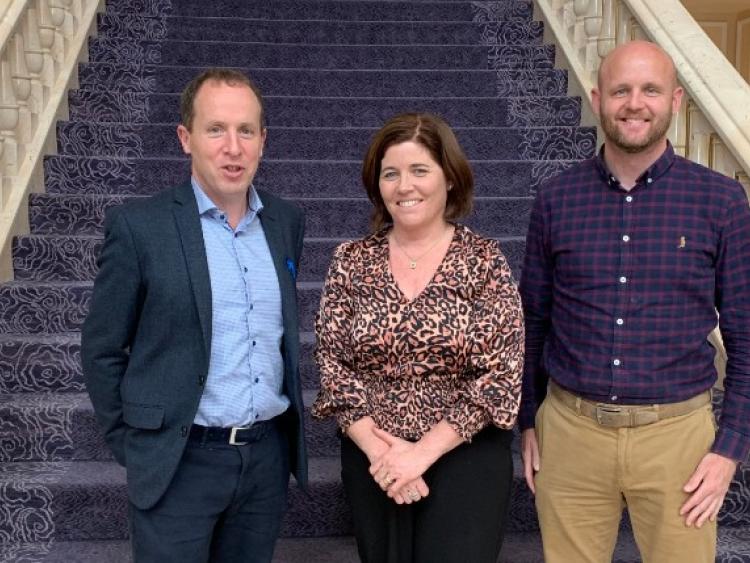 The new Laois Chamber of Commerce has officially opened its doors this week.

The move marks a milestone for business life in the county, following a hiatus of a number of years in which there has been no local Chamber of Commerce.

The revamped Chamber has come about following lengthy planning and collaboration between the key stakeholders, Chambers Ireland, the local business community and Laois County Council.

And with the new Chamber comes the appointment of a new Chief Executive, Bernie Everard. Bernie has been involved with the neighbouring award winning Kildare Chamber for seven years, initially as a business owner and most recently as Business Development to the Chamber.

"I feel very privileged to have been offered the role of Chief Executive of the new Laois Chamber," said Bernie Everard. "My plan is to create a membership organisation for the business community in Laois that will encourage engagement, connection and economic prosperity. I’m very encouraged by the positive attitude and warm welcome I have received to date from all involved in the process."

According to Martin Crowley, "Laois is the most central location in Ireland for any business to locate, particulary with its road network and easy access to the main cities, all within 90 minutes. It certainly contributed to the success of my businesses over the years. I see one of the vital roles of the Chamber as bringing new companies and more importantly new jobs to Laois," he stated.

The interview process for the new appointments was conducted by an interim board chaired by local businessman, Ciaran Finane of Finline Furniture.

"We were overwhelmed by the response and extremely strong applications for the full time Chamber CEO position," said Ciaran. "Following a lengthy and rigorous interview process, the Chamber were delighted to offer Bernie and Martin the roles of CEO and President. We were very impressed by their shared vision, drive and commitment to support business in Laois and towards creating new business in the county."

Ciaran is joined on the interim board by a further four directors, Conor McGarry of Powerpoint Engineering, Alison Browne of Brownes Jewellers, David Walsh-Kemmis of Ballykilcavan Brewery and Paul Muldowney of Bank of Ireland.

The establishment of the Chamber has been driven and supported by the Chief Executive of Laois County Council, John Mulholland, Evelyn Reddin of LEO, and Denise Rainey of the Business Support Unit.

The new Chamber office is located in the same building as the Laois Tourism office in Lyster Square, Portlaoise.

An official Chamber launch event will be held on September 24 with more details to follow. For information on the Chamber please contact Bernie Everard on 085-2522566 or email bernie@laoischamber.ie. 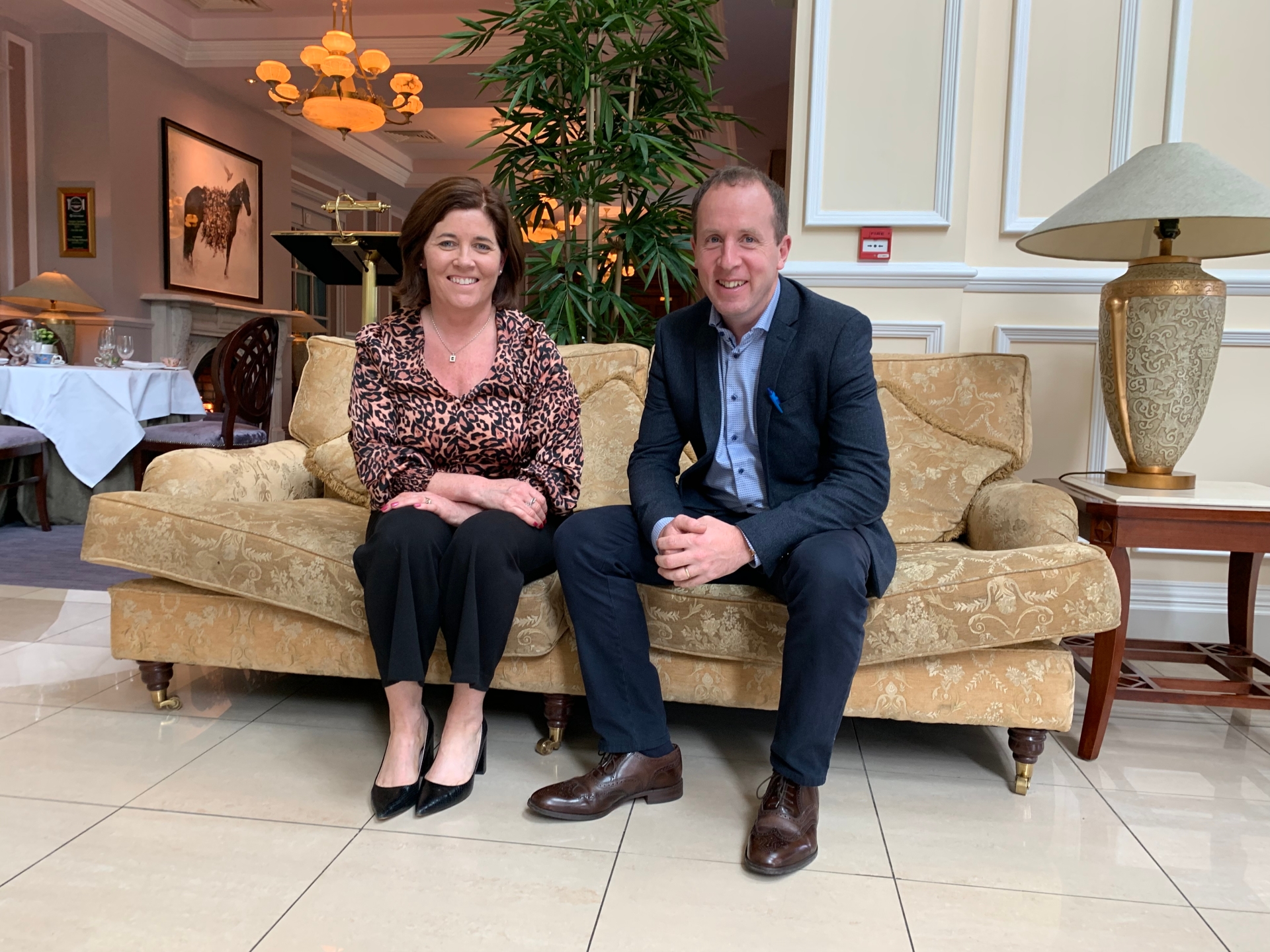