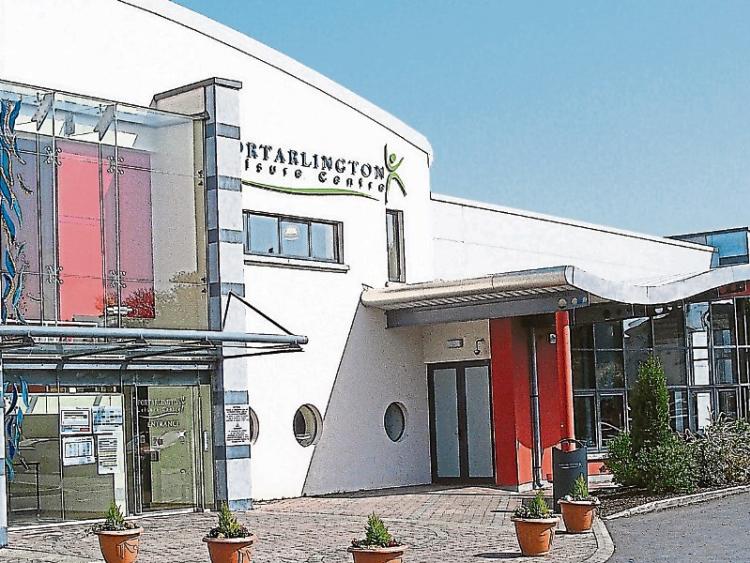 A public leisure centre in Laois is thriving but needs more funding, its manager has said.

Portarlington Leisure Centre is making “a modest surplus” for the past six years, Sean Quirke said.

“We will never be the centre where someone is short 50c and is turned away. We would never refuse a kid looking for a phone to ring their mother. This is a community run business that has to pay its way. We need that community engagement, and it is genuine,” he said.

“We suffered underinvestment in the recession. There is TLC underway and we are are retaining experienced staff. We need to find money to do tiling works next,” he said.

He gave a presentation at the July meeting of Laois County Council.

“The centre has operated through some very difficult financials, but did not require operational subsidies,” he said.

The centre borrowed and since repaid €125,000 in 2012 towards a €500,000 upgrade to add an astroturf pitch and make the building more energy efficient.

“The astroturf pitch is mainly used by recreation groups and gives us €40,000 a year in income,” Mr Quirke said.

Last October they spent €130,000 on another energy upgrade, supported by the SEAI and Laois County Council.

“That helped an awful lot. We dropped our usage by one million kilowatts per annum. It makes a massive difference to make the facility sustainable,” the manager said.

“Many of those are students funding their way through college,” Mr Quirke said.

It has the highest National Quality Standard since 2009, the only centre in Laois or Offaly with the award.

“We also have awards for our accessibility and training ethos. 95% of our lifeguards are trained here. Over 250 were trained here since we rebuilt,” he said.

He thanked Laois County Council who part fund the centre, and the community who support it.

The centre first opened as an indoor swimming pool in 1974, run on a volunteer basis to benefit of the community.

Six years ago it reopened as the expanded Portarlington Leisure Centre, run independently of the committee, on a non-profit basis by Laois County Council.

It has 600 public lesson participants every week, as well as offering professional training courses, gym classes and kayak classes.

Among the thousands who use it are Portarlington swimmers Paralympian Gold winner Nicole Turner and World Champion medalist Shane Ryan.