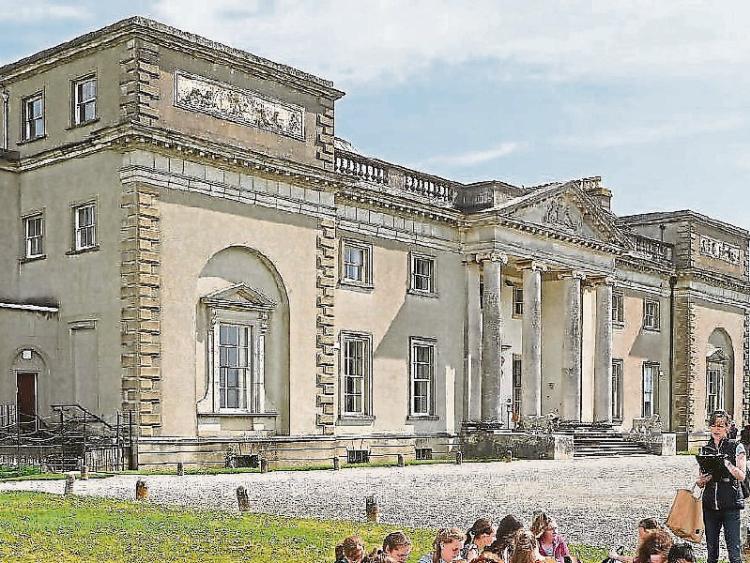 The Government is to revise upwards it projections for visitor numbers and revenue after targets previously published have been overtaken seven years in advance.

The Minister for Transport, Shane Ross along with the Minister of State for Tourism and Sport, Brendan Griffin have now adopted increased performance targets for tourism in Ireland.

When the Government’s tourism policy was originally launched in 2015, it targeted overseas revenue of €5 billion (in real terms) by 2025, together with 10 million overseas visitors and employment of 250,000 in the sector.

However, the strong performance in the sector in recent years has resulted in these targets being achieved well ahead of schedule in 2018.

Minister Ross has met with the Government’s Tourism Leadership Group about the upward revisions of the Tourism Action Plan 2019-2021.