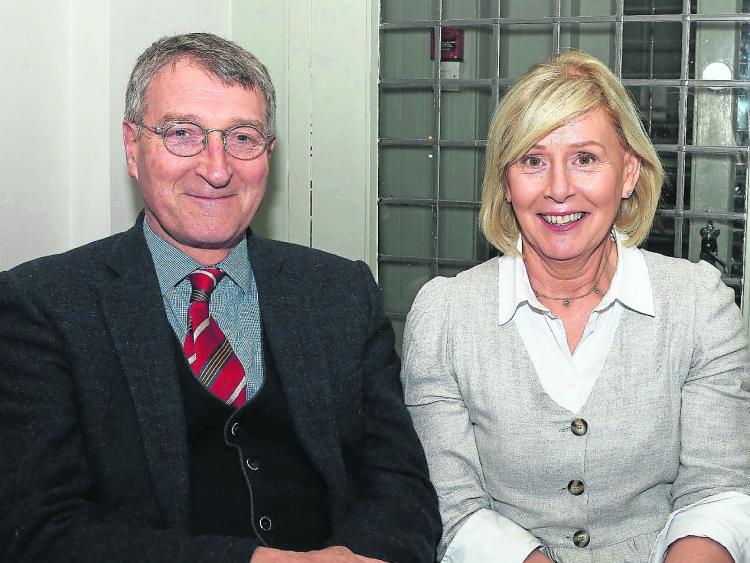 Gerry Browne Jewellers, Portlaoise has been named as one of Ireland's Top100 stores.

The well known Portlaoise jewellers is among the retailers from around the country in every industry sector who have been named as the Top100 Stores in Ireland by Retail Excellence, the largest retail industry representative organization in Ireland.

The Top100 stores are part of the Retail Excellence Awards, which were established in 1997 to promote best practice and encourage high standards in the Irish retail industry and are now the largest and most prestigious of its kind in Ireland.

David Fitzsimons, Group Chief Executive of Retail Excellence commented, "There were almost 700 entries nationwide and as with other years we are delighted with the quality of applicants this year. The very high standard of service, customer engagement and display among Irish retailers was very evident which made selecting this year’s Top100 particularly difficult.

"I want to commend all who entered this year and in particular, I want congratulate the Top100 stores for making it through. Those named as Top100 finalists have what it takes to shine through and be recognised as the best retailers in the country."

"It is clear from the quality of this year’s entrants that the retail industry is playing its part in keeping businesses open, retail workers in jobs and our town centres vibrant which in turn will re-engage with citizens and customers alike. We look forward to going through the process with our members and continuing to drive standards in retail in this country."

Hubert O’Donoghue, General Manager of awards sponsors AIBMS said, "With the announcement of the Top100 stores in Ireland, AIBMS would like to send our congratulations to all the retailers involved. We recognise their commitment to superior customer service and the hard work and attention to detail that goes into each submission so well done to all. The very best of luck to the stores who have achieved the Top100 status and we look forward to seeing you over the coming months on the road to the AIBMS Retail Excellence Awards 2019."