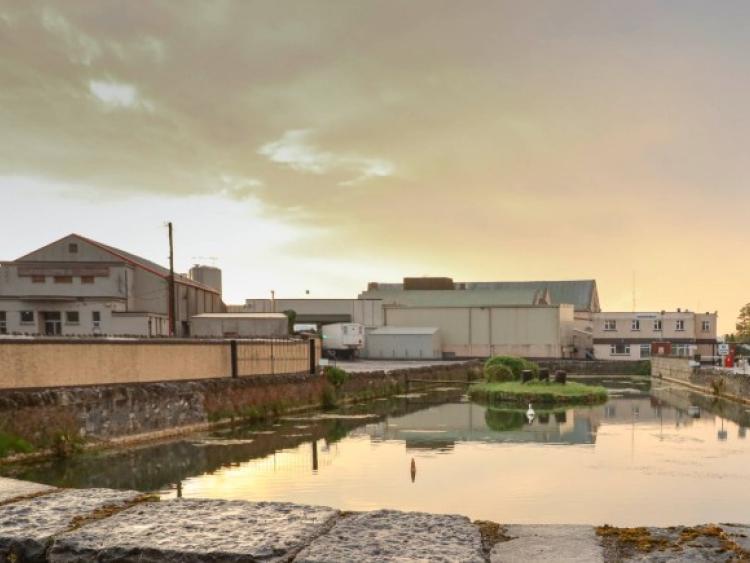 The High Court has granted injunctions restraining groups of protestors from blockading a dozen meat factories across the country.

Farmers had mounted a picket outside Meadow Meats in Rathdowney again this afternoon as part of the unofficial protests taking place at several meat plants across the country over cattle prices.

It's understood that a picket was also placed at the plant on Monday evening, but was later disbanded.

The Directors of the Beef Plan Movement  emphasised that they were not involved in organising the latest protests.

Moves were also reportedly afoot to explore the possibility of resuming talks on the price farmers are paid for cattle.

IFA President Joe Healy has said that meat processors should give an immediate price increase to farmers.

Meat Industry Ireland (MII) said that the illegal blockades were "putting Irish jobs at risk, putting our exports to existing customers at risk and damaging our ability to win new markets for Irish beef. Ultimately these blockades threaten the livelihoods of all stakeholders in the sector.

"The blockading activity which is stopping both cattle entering and meat consignments exiting an increasing number of beef processing facilities has left companies with no alternative but to seek legal protection for the business from the Court. Thousands of jobs are being put at risk, hard won customers for Irish beef cannot be served and will quickly look for an alternative supply. New market opportunities in countries such as China will be prevented from expanding and farmers with market ready cattle are being stopped from processing them.

"The price currently paid to Irish farmers for their cattle is the average price paid to their European counterparts. We export 90% of the beef we produce to over 45 markets across Europe and beyond. The overall beef market is currently extremely challenging and the action taken by those blockading is in no one’s interest.

"Over the course of the last two weeks MII has engaged in extensive negotiations with other stakeholders and arrived at a consensus on a range of issues that met a large part of the demands set out by Beef Plan. At the conclusion of this process all parties supported the consensus but unfortunately Beef Plan withdrew from that agreement last weekend. In the circumstances, processors were left with no other option but to seek legal remedies in the Courts to protect their businesses against the damage being caused by illegal blockades."