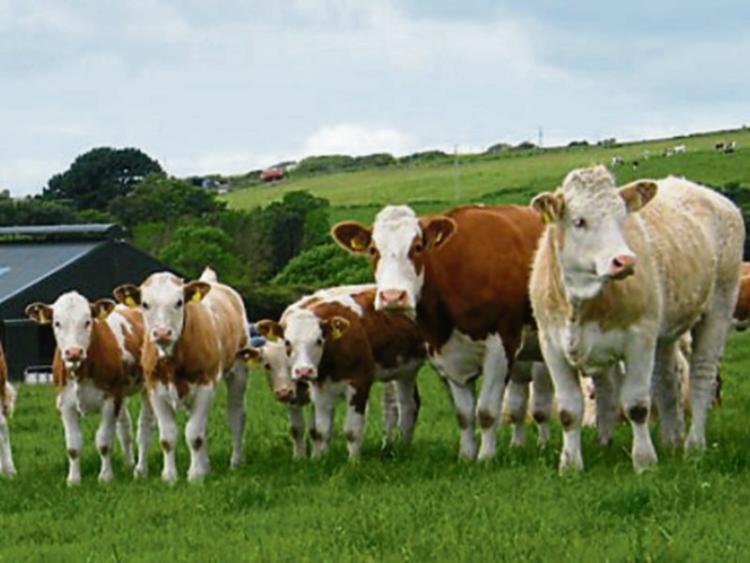 IFA National Livestock Chairman Angus Woods has acknowledged the comments by Taoiseach Leo Varadkar that Ireland will block a Mercosur deal because of the burning of the Amazon rainforests, but he criticised the silence of the EU Commission.

The IFA Livestock Leader said it is time the EU Commission stood up to President Bolsonaro and told him bluntly that Europe will not tolerate the burning of the rainforests to clear land for more beef exports as part of the Mercosur deal.

He said President Bolsonaro and his Government have literally put a match to the Amazon rainforests and told the European Union ‘to mind their own business’.

Angus Woods said there is widespread destruction of the rainforests An area the size of a football pitch is burned down every minute to clear the ground for grazing and cattle ranching.

Since January this year, Brazil has had more than 74,000 fires in the Amazon rainforests, an 83% increase on 2018, according to the INPE (The National Institute for Space Research in Brazil).

Angus Woods said when the EU/Mercosur trade deal was done in June, IFA highlighted the failure of Brazil and others to meet EU standards and the environmental damage to the rainforests.

This was strongly rejected by Agriculture Commissioner Phil Hogan who said ‘no beef will be allowed enter the EU market unless it complies 100% with EU standards’ and ‘the agreement includes a binding commitment to the Paris Climate Agreement’.

Angus Woods said it is clear the Brazilians have told the EU to get lost on the environment with President Bolsonaro saying he ‘encourages farmers to clear the land’ and he has accused environmental groups of “setting fire to the forests’.

The IFA Livestock Leader said it is time the EU Commission stood up to Bolsonaro and told him bluntly that Europe will not tolerate the burning of the rainforests to clear land for more beef exports as part of the Mercosur deal.