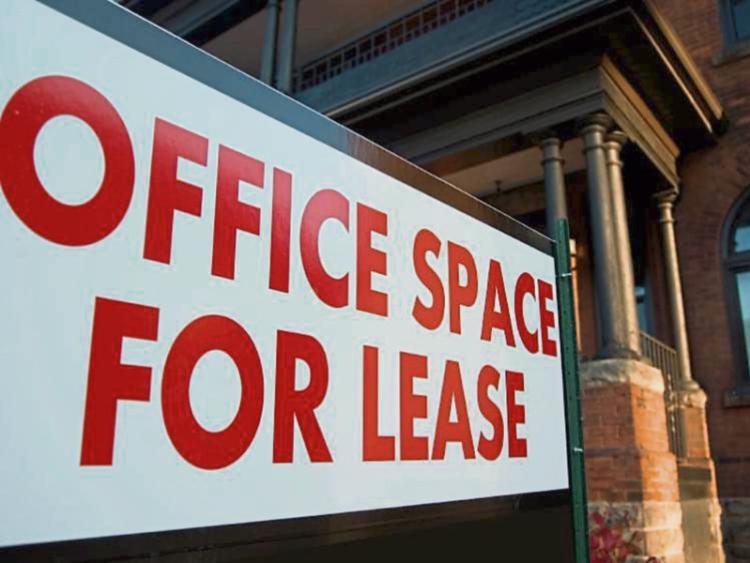 The report, prepared by EY-DKM Economic Advisory Services founded that the national commercial vacancy rate has risen to 13.3% in Q2 2019, an increase of 0.2 percentage points (pp) on Q2 2018.

The east-west divide in terms of commercial activity shows no sign of slowing down, with the highest commercial vacancy rates occurring in Connacht.

Worryingly, 18 counties recorded an increase in vacancy rates in Q2 2019, while 15 counties had higher rates than the national average of 13.3%.

The largest percentage point increase in commercial vacancies occurred in Leitrim and Roscommon, rising by 1.1pp and 0.9pp respectively.

Laois recorded the highest decrease, with the vacancy rate falling by 0.9pp.

In the capital, the average commercial vacancy rate was 12.1%, unchanged from the same period in 2018. However, vacancy rates fluctuate considerably depending on Dublin postcode.

Unsurprisingly, Dublin leads the way in total commercial address points, accounting for 23.6% of the national total.

When the remaining counties in Leinster are included, the province contains 49.5% of the national commercial stock.

Nationally, Edenderry is the town with the highest commercial vacancy rate in the country at 28.8%, an increase of 3.1pp on the same time last year.

Greystones in Co. Wicklow posted the lowest commercial vacancy rate in the country at 5.8%.

The report also gives a more detailed analysis of the GeoDirectory database by examining the breakdown of address points by sector of economic activity, using NACE codes. The GeoView Commercial Vacancy Rates Report for Q2 2019 focuses on the Accommodation and Food Services sector.

Through the analysis of NACE codes, the report finds that 11.7% of commercial properties in Laois are involved in the accommodation and food services sector.