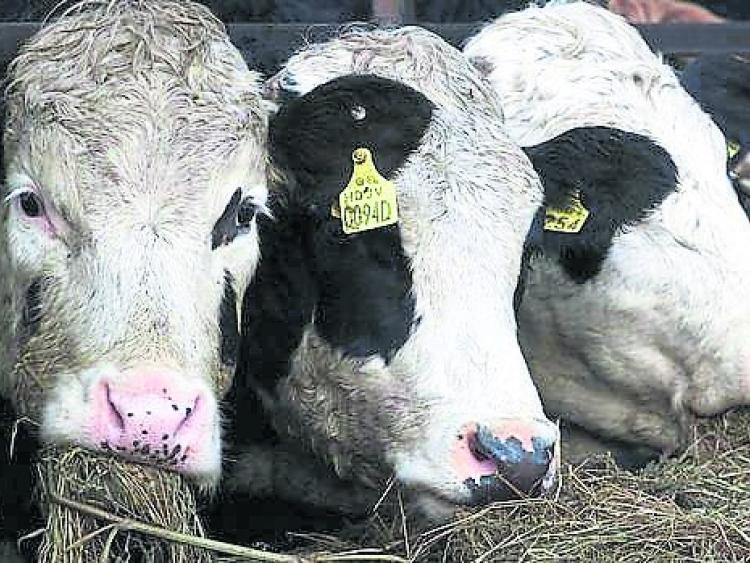 IFA President Joe Healy said that after a difficult weekend of negotiations, a realistic and deliverable agreement has been reached, and will be recommended by all organisations.

"During a difficult endgame to the talks, the farm organisations stood together to get the best available outcome for farmers," he said.

"This is far from a perfect deal. While there are some aspects which will make a difference immediately, there are others that will require a lot of further work," he said.

Joe Healy said the key elements of the agreement include additional bonuses for In spec cattle and cattle between 30 and 36 months. As part of ensuring greater transparency, a Beef Price Index will be rolled out from next week to provide greater transparency on cattle prices.

Details of the agreement include:

IFA Livestock Chairman Angus Woods said a Beef Market Task Force will be set up and independently chaired to oversee the implementation of all the elements in the agreement, with clear timelines and full stakeholder engagement.

- an immediate scientific review of the Quality Payment Grid by Teagasc;
- an independent review of market and customer requirements, specifically in relation to the four in-spec bonus criteria currently in operation in the Irish beef sector;
- an independent examination of the price composition of the total value of the animal, including the fifth quarter, along the supply chain.
- a summary of competition law issues as relevant to the Irish beef sector.
- Bord Bia will further intensify promotional activity for Irish beef across key EU markets and China and develop a PGI (Protected Geographical Indicator) for Irish beef.

-In advance of the implementation of a new EU Regulation on price reporting across the EU, DAFM will provide additional detailed price reporting on the Beef PriceWatch app.
- A consultation process will be launched shortly on the transposition of the Unfair Trading Practices (UTP) Directive, including consideration of the requirement for an independent regulator.
- DAFM will report its carcass classification inspection results on a regular basis. An appeals system for manual grading factories is being introduced.
- Teagasc will review the hot/cold weighing system.
- DAFM will support the development of beef Producer Organisations.
- DAFM will continue to support the Live export trade.

ICSA president Edmond Phelan has welcomed the conclusion of beef sector negotiations, with agreement by all parties. Mr Phelan highlighted the fact that 8 extra cent, that was never previously available, has be got for cattle over thirty months which was a big achievement. In addition, another 8c/kg was got for under thirty months in-spec cattle, bringing their bonus to 20c/kg. O- and 4+ categories will get an extra 12c/kg, having previously been ineligible for a QAS bonus.

A very important outcome is that Bord Bia will create a beef market index which will provide a lot more insight into whether the factories are paying the best price possible, given market conditions. The index will be linked to three elements; cattle prices in our markets, beef price at retail and wholesale level and the fifth quarter.

It has also been confirmed that a regulator is being considered as part of the implementation of the EU directive on Unfair Trading Practices. The agreement has also confirmed that factory insurance is voluntary and has reduced the the 70 days residency requirement to 60 days on the last farm.

ICSA recognises the tremendous sacrifices made by protesting farmers. "The meat industry has been confronted with the reality that farmers cannot survive on current prices and farmers and their representatives have worked in a unified way to squeeze the maximum concessions out of meat factories, given the current market conditions," Mr Phelan said.

"In light of this agreement, ICSA is recommending that protests should now come to and end, so that farmers who need to sell cattle can do so."